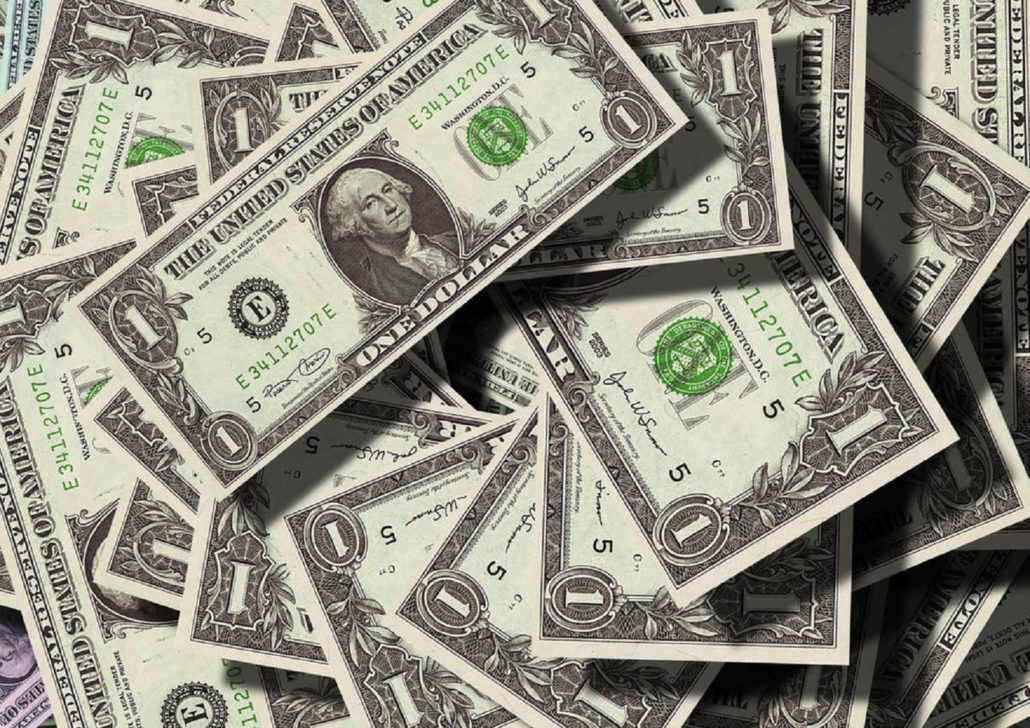 In another excellent James Altucher Podcast, the founder of WordPress (Matt Mullenweg) told some great stories about compensation. First, when Matt was only 19, he got a job in San Francisco that paid more than his father’s, even though his father had worked for the same company for 27 years. Making matters worse, his father got laid off shortly thereafter, despite decades of loyalty.

Most interesting (or appalling per Matt) was the fact that his father doubled his income in the same field after getting laid off. Matt’s point was that the company was taking advantage of his dad by paying him 1/2 of what he was worth.

Matt then went on to discuss what he does to retain talent at his company – paying above market wages, constant re-training, internal job changing, paid sabbaticals, etc.

It is way more expensive in the short run to offer high wages and so many perks, but far cheaper in the long run. You retain your best and most productive talent; you avoid the enormous expense of recruiting and re-training new talent; and you get the culture benefits that such perks provide.

We constantly see people trying to keep their overhead low by offering below market wages and it fails time and again. They either get what they pay for, or they lose their talent all too soon.

At JVM, we make sure we always pay above market wage and we aggressively engage in a form of compliant profit sharing to make sure everyone at JVM shares in our success. It is the only way to run a successful business.

If you want to be successful, pay good people a lot.

How To Hire Highly Qualified Associates & Assistants
Must Do Background Checks on Employees/Partners
Hire "Brains and Character" Over Experience; Avoid "Crisis Hiring"
When The Smartest Employee Is Your Worst Employee? Wrong DISC
Attitude, Hustle, Congeniality, Diligence > Experience or IQ
The Importance of Hiring "Smart"

Our popular blog is written daily by JVM's founder, Jay Voorhees. The posts are always short and sweet, with an interest rate update and industry or business insights. Our blog is for general educational and informational purposes only, and should not be construed as advertising or relied upon as legal advice.
Importance Of Own Appraisal Panel! Why We Left The Broker Channel Gift of Equity; Condo’s Reserve Requirements; Townhouses
Scroll to top