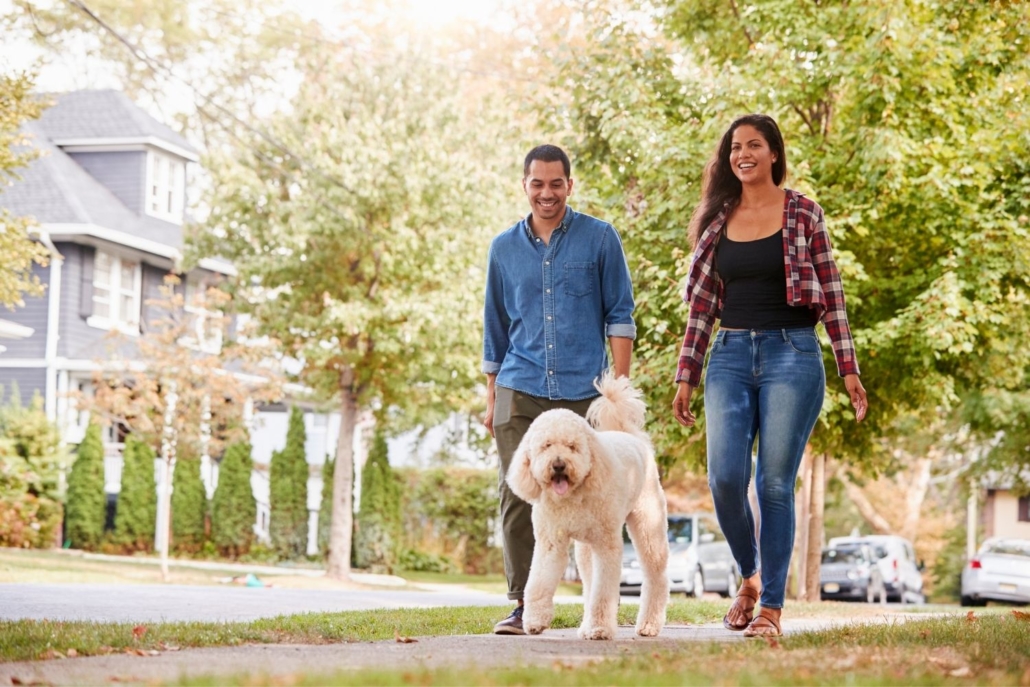 The WSJ reported recently that 2.7 million borrowers are still in forbearance.

That is about 5.5% of all borrowers, down from about 8.5% in June, but the number of borrowers in forbearance is no longer falling and many market-watchers are nervous.

A weakening economy is exacerbating concerns, as retail sales have been falling, employers have been cutting jobs again for the first time since last spring, job openings are down, and unemployment claims are up.

Some market-watchers like Steve Forbes are optimistic that the economy will roar back to life once COVID concerns abate, while others, like author Jim Rickards, believe it will take years if not a generation for the economy to recover.

No matter who is right in the long term, it does look like the economy will remain sluggish this winter and early spring.

So how worried should we be about a Foreclosure Crisis?

I blogged about this exact topic in November – 4 Reasons Not to Fear a Tsunami of Foreclosures – and I am largely repeating that blog, which repeated points from this May blog: Home Values – This Ain’t 2008.

4 REASONS NOT TO FEAR A FORECLOSURE TSUNAMI

From the 1950s through the early 2000s, an average of 1.5 million new housing units were constructed every year.

Prior to the 2008 meltdown, the average number of new housing units was closer to 2 million per year.

ALL of that excess supply was getting sopped up instantly by flippers and speculators with access to insanely easy financing.

When the financing dried up and the speculators disappeared, the entire country was suddenly walloped with a massive oversupply of housing units that had accumulated over the previous several years.

This massive over-supply was then exacerbated by an onslaught of foreclosures. And excess supply always results in falling prices.

In recent years since the meltdown, an average of only about 900,000 units per year have been constructed – which is much less than the number of new households that were created.

2) Demand will remain much stronger.

Demand bottomed in 2008 for several reasons:

I have mentioned this numerous times over the years, but after the 2008 meltdown I noticed that homeowners were far more willing to walk away from their obligations if their mortgage balances exceeded the value of their homes.

If, however, they had equity, they would often do whatever they could to hang on to their homes.

In our current environment, homeowners overall have far more equity and are therefore far more likely to do whatever it takes to hold on to their homes (and equity).

Some (I wrote “many” in November) delinquent borrowers can in fact make their payments but are playing it safe from a cash position until they see how the COVID-crisis plays out.

In addition, more government assistance may be on the way and we should not discount the very strong desire of many unemployed borrowers to get back to work in order to start making their payments again.

Pig is IN the Python – Foreclosure Mess Will End! Proof??
Financing After Foreclosure, Short Sale, BK – Time Required
Foreclosure Inside a BK – Same Seasoning Periods
“Back to Work” Program – 1 Year of Seasoning; Re-visited
Missing Floor Coverings & Issues In Foreclosed Property
Loans for 1 Day Out Of Foreclosure; Loans for LLCs

A Second Home Vs. An Investment Property VA Interest Rates 3/4% Lower Than Jumbo; No VA Loan Limits; Cash Out to 100...
Scroll to top