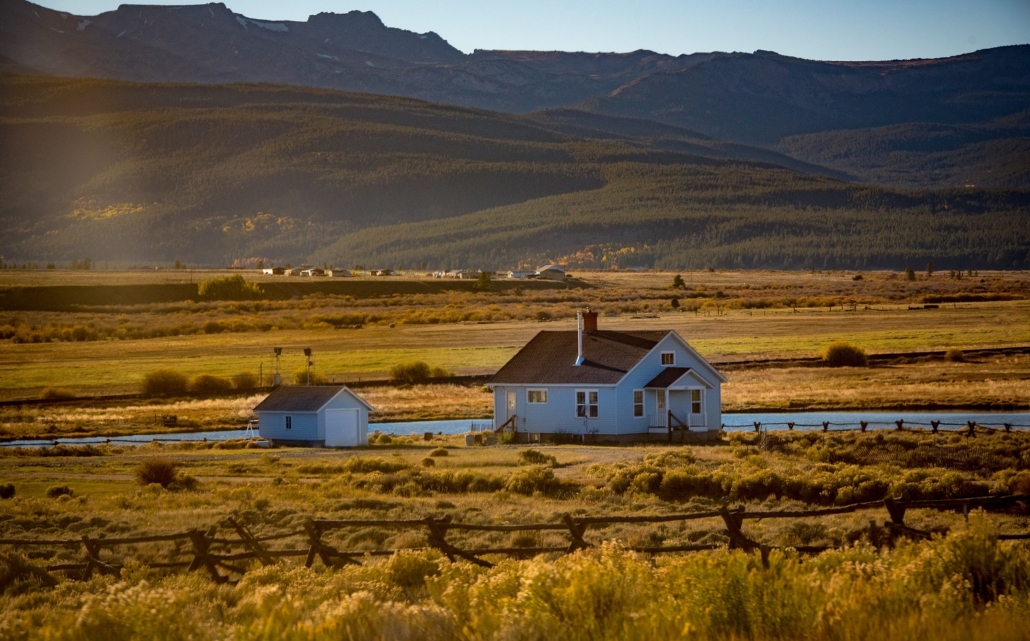 The 1990s were good and bad for appraisers.

They were bad b/c appraisers had to use analog sources (books and printouts) to find comparable sales; they were not online.

They also had to take analog photos and glue them to old fashioned paper reports.

The 1990s were good for appraisers b/c there were no appraisal waivers (there was more work) and b/c appraisers could much more easily ignore “inconvenient” comps and manipulate values (if they wanted to).

Appraisers were sometimes able to ignore comps that didn’t support value b/c underwriters and reviewers did not always have ready access to comparable sales data.

Nowadays, things have changed, to say the least.

We recently had an appraisal come in $25,000 under contract price.

The agents sent us numerous comps that would have supported value beautifully – but for the existence of more recent and more similar comparable sales.

The agents sent us comps for newer homes that sold eight months ago. If there were no other comps available, the appraiser could have used them.

But, there were several comps that sold for much less that were closer in age and that closed less than four months ago.

If the appraiser had ignored those more recent comps, the “Collateral Underwriter” (or automated “CU score”) would have been way too high, potentially killing the deal or requiring valid explanations as to why certain comps were ignored.

In addition, underwriters and reviewers can very easily run automated reviews of their own and pull up comparable sales.

They will of course see the more recent and more similar comparable sales.

So, if our appraiser had ignored those more recent comps or appraised the property for more, the underwriter would have smelled a rat and called for a review.

And that reviewer would have also smelled that same rat and likely cut the appraisal to a value that was even lower than the original appraised value (something I have seen happen many times).

So, we never want our appraisers to ignore inconvenient comps.

Market Is Hot! Appraisers Are Not! Valuation Issues?
“Appraised Value” Often NOT “Market Value”; Low Appraisals
Criteria Required Before Appraisers Can Use Comparable Sales
Appraised Value Is Not Market Value; Solution?
Unpermitted Space is OK – No Value; No Health and Safety Issues
Comps Must Be Within 20% of Size of Subject; Comp Criteria