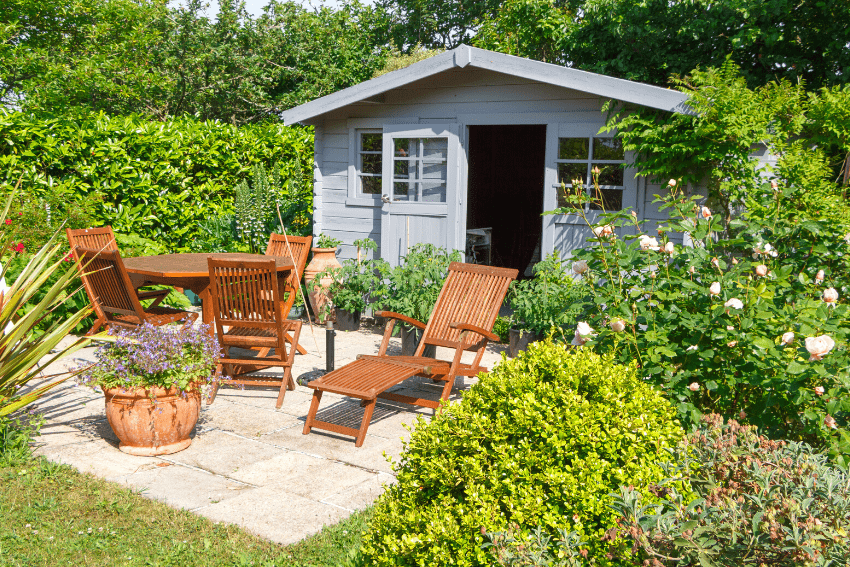 A few months ago, we had a purchase with two units on one lot.

It had two addresses and two electrical meters, and our underwriter insisted it was a duplex – effectively killing our deal.

So, we called Fannie Mae and explained all the particulars and Fannie overruled our underwriter.

Our underwriter justifiably thought it was a duplex b/c of the two addresses and two meters – but those factors are not dispositive.

The key factor, per Fannie Mae, was the zoning and the legality of the improvements (the unit was built with permits).

If the property was a duplex, it would have been an illegal use (“nonconforming”) and not eligible for Fannie Mae financing.

But, b/c the property was zoned for one unit and built with permits, Fannie Mae declared it kosher for lending.

In any case, we get questions all the time asking whether properties are duplexes or single-family residences with in-law units.

Below are the criteria that underwriters and appraisers evaluate. And unfortunately – there are no hard and fast rules.

I should add that this is extremely important for both financing and valuation purposes, and I encourage readers to read this blog too: Valuing An In-Law Unit.

In summary, the biggest factors are going to be legality (zoning and permits) and the highest and best use (as deemed by the appraiser). And unfortunately, the duplex vs. SFR/in-law distinction is not always entirely clear until both the appraiser and the underwriter weigh in.

Agents asking their lenders for guidance should provide the zoning and permit information, old appraisals if available, and as much info about the property as possible.

Homebuying Hell In 2021! A Real Homebuyer’s Story (It’s Motivational, I... Buyers Going Straight To Listing Agents – Does It Work?
Scroll to top