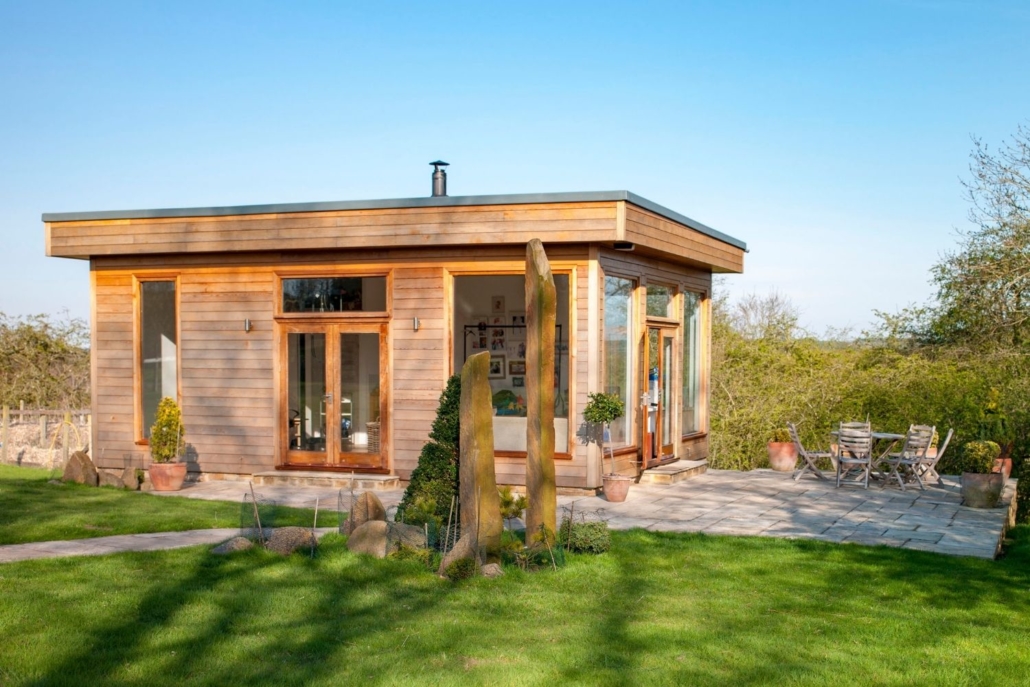 I touched on this last year a few times but am getting questions again because so many people have built Accessory Dwelling Units (ADUs) as a result of the COVID crisis.

HOW MUCH IS MY ADU WORTH?

An ADU or in-law or granny flat or outside cottage (or whatever you want to call it) is a habitable unit that is separate from the primary dwelling.

And its value depends entirely on the prevalence of comparable sales in the area with similar ADUs.

One of the many advantages of so many ADUs getting built right now is that it will make it easier to find valid comps that will in turn support higher values.

ADUs are so popular now that many builders are including them within the footprints of primary residences and marketing them as “junior ADUs.”

And finally, because of the overall shortage of affordable housing, many jurisdictions are making the permitting process for new and existing ADU’s much easier – so we should expect the ADU trend to continue.

Here is a 2019 article from Curbed discussing this.

This usually results in inflated values. For example, a 3,000 square foot (sf) home with a 1,000 sf ADU will usually be worth less than a 4,000 sf home with no ADU (although it will depend on the market).

In this blog, I told a story about a Realtor who overestimated the value of his home by $500,000 because he combined his ADU and primary dwelling square footages and thus used the wrong comparable sales.

It makes no difference if an ADU is attached to or detached from the main dwelling.

But, if an ADU is attached to the main dwelling and there is direct access to it via stairs or a hallway, it is often not considered an ADU.

And we often recommend it because it allows appraisers to employ larger and higher-end comparable sales.

Units without permits will in fact often be deemed “storage” and given minimal value, irrespective of the cost to build them (with some exceptions – discussed below).

ITS ALL ABOUT THE COMPARABLE SALES (NOT COST)

The value of a permitted ADU comes down entirely to comparable sales and to marketability in a particular neighborhood (and not on the cost of the unit unfortunately).

If there is strong demand for ADUs in a particular area and there are comparable sales of homes with similar ADUs, we sometimes see them giving significant value – in the six-figure range.

More often than not, however, comparable sales with ADUs are non-existent or simply inadequate.

If they are not conservative, underwriters will kick back the appraisal and demand additional comparable sales that usually do not exist.

If a unit is not permitted, a similar analysis applies.

If unpermitted units are typical for the area and highly marketable (like we see in the City of San Francisco for example), then appraisers will give them significant value.

In addition, many underwriters refuse to allow appraisers to give any value to unpermitted space, irrespective of market conditions – so buyers should definitely beware.

Janitor Changes Entire Company; Listening To People In The Trenches Why Rates Went Up After Democrats Took Senate; Affect On Mortgages & H...
Scroll to top