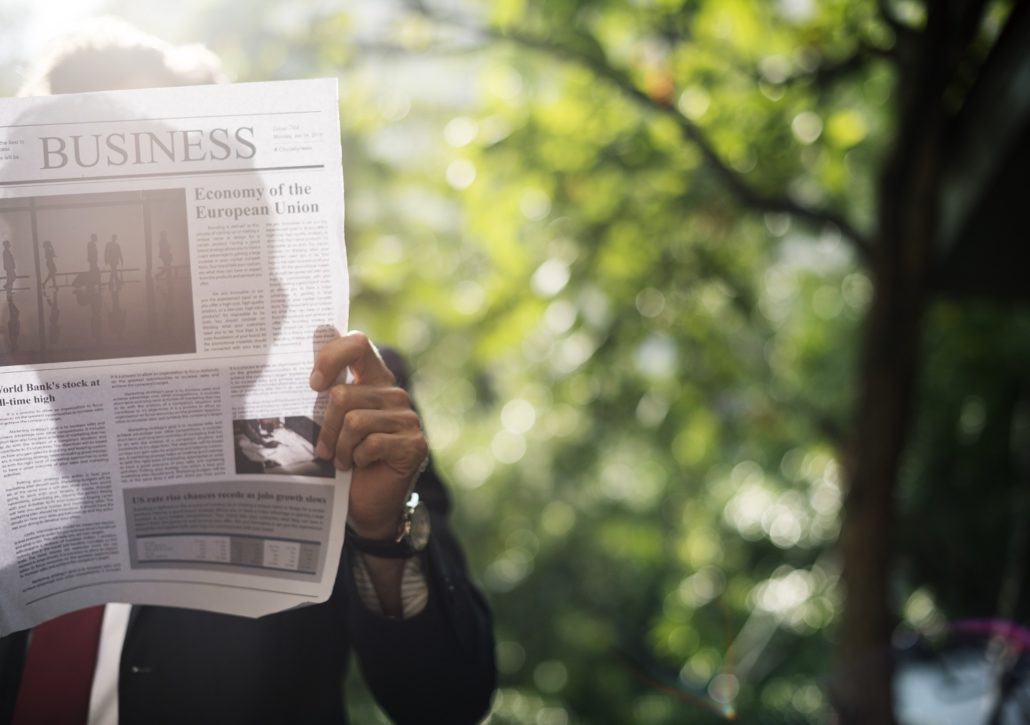 It is interesting that 30 year fixed rates have fallen 1/4 percent over the last year even though the Fed has ostensibly increased rates four times.

The Fed increased rates yesterday again and 30-year rates are lower this morning than they were yesterday morning.

Why don’t the Fed’s rate increases push up mortgage rates?

2. Many Factors Influence Rates Besides the Fed:

A. The Fed: The Fed has several tools at its disposal, including the Fed Funds Rate and Open Market Operations (buying and selling bonds), but it often has little control over rates overall.

C. Geo-political strife: Wars, skirmishes, and major financial crises all send investors to “quality” (out of stocks and into bonds), often pushing rates down significantly.

E. Demand for Credit or Bank Loans: This has not been an issue in recent years, but if businesses and individuals increase their demand for bank loans overall, rates usually increase. This could happen for example if the economy heats up as a result of an effective tax reform, according to some commentators.

There are many other factors that move rates as well, but the main point is that the Fed is hardly the only factor influencing interest rates. And finally, as we discussed here, higher rates can be a good thing.

Our popular blog is written daily by JVM's founder, Jay Voorhees. The posts are always short and sweet, with an interest rate update and industry or business insights. Our blog is for general educational and informational purposes only, and should not be construed as advertising or relied upon as legal advice.
Technology, Hand-Holding, & Big Bank Horror Story Bitcoins, Bubbles, Burning Bankers; Beanie Babies
Scroll to top