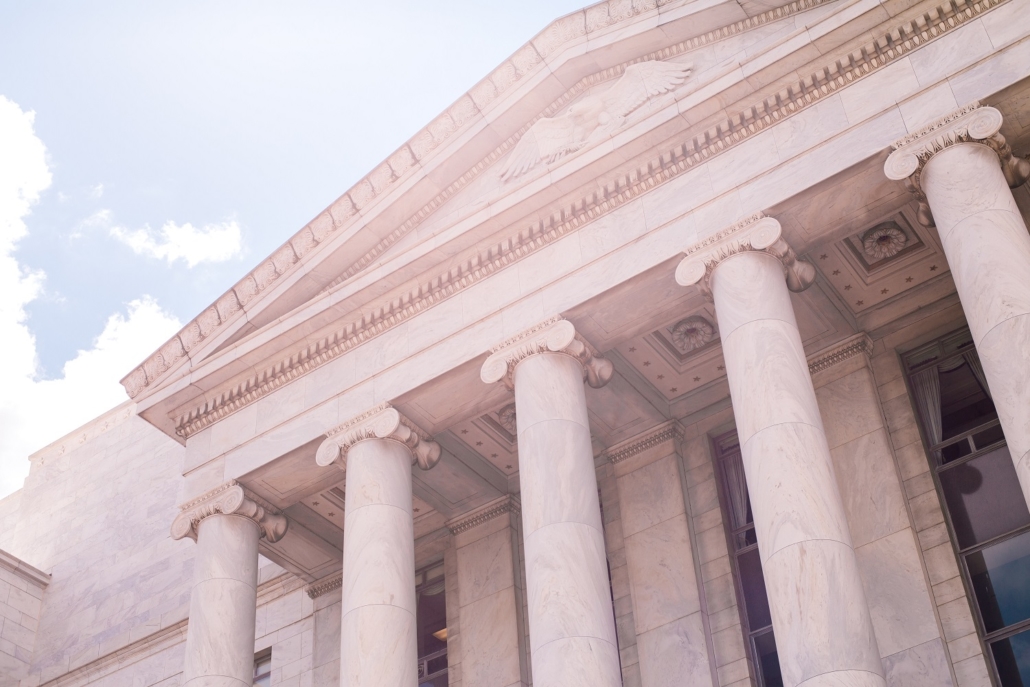 For years I have been repeating the predictions of various market experts about how interest rates have to go up at some point.

And for years, I have been dead wrong!

My wrongness was only illuminated again with the recent dramatic drop in rates.

All this only makes me think that low rates may now be “the new normal.”

And, this Forbes.com article, titled  The Fed Is Irrelevant: Low Interest Rates Are the New Normal, indicates this is the case.

Here are some of the author’s key points:

With the exception of the 1970s inflation, rates have been on a continuous decline for 200 years.  Today’s rates are simply a continuation of that trend.  There is a very convincing graph in the above article.

POLITICS PUTS A CEILING ON RATES

Govt’s can’t increase rates b/c it makes their currencies too strong (making exports too expensive), and it makes gov’t debt too expensive to service.  If rates climb even a few percent, the U.S. gov’t deficit will soar!

Business hates uncertainty more than anything else, and the constant threat of higher rates inhibits business investment, expansion, and employment.  Policy makers are well aware of this.

THE FED LOST CONTROL OVER RATES

The Fed and the big banks used to control the majority of capital dissemination, but they don’t anymore. VC firms, private equity, huge corporations, credit card issuers, and many other types of firms have replaced banks and are often able to move rates on their own, irrespective of Fed policy.

THE INTERNET KILLED THE INFLATION STORE

Inflation is the one thing that drives rates up no matter what the Fed does, but technology seems to be keeping inflation at bay.

The author may be correct for the next five to ten year time horizon, and his reasoning has certainly held true over the last ten years.

BUT, unless gov’ts get control over their massive deficits (which appears unlikely), they will all have to start printing money at some point to cover their deficits, and when that happens – we will see higher rates. A lot higher.

In the meantime, let’s all enjoy our latest rate-inspired real estate boomlet.

Our popular blog is written daily by JVM's founder, Jay Voorhees. The posts are always short and sweet, with an interest rate update and industry or business insights. Our blog is for general educational and informational purposes only, and should not be construed as advertising or relied upon as legal advice.
Get More Deals by Telling Millennials They’re Uncool :) Appraisal Condition/Health & Safety Issues to Watch For!
Scroll to top