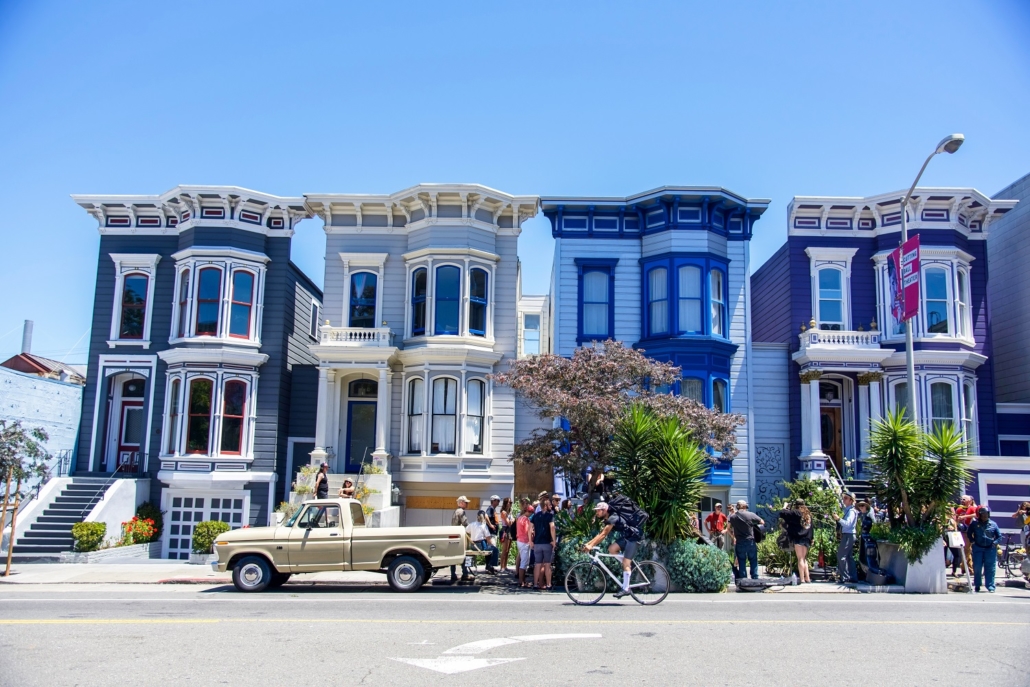 EVERYONE WHO PAID POINTS IN 2009 WASTED THEIR MONEY

In 2009, when rates fell below 5% we refinanced our entire database and many borrowers wanted to pay points to buy down their rate.

Our borrowers wanted to pay points b/c: (1) they thought rates had hit an all-time low and they wanted the lowest possible rate; and (2) a point could buy the rate down as much as 1/2 percent (much more than usual) at that time.

BUT – within a year rates had fallen significantly again and every one of those points-paying borrowers ended up refinancing again.

Hence, the points they paid were a total waste of money. Ever since that experience, we have been advising against paying points.

With so many pundits predicting a recession and lower rates in the near future, I want to again remind everyone why we don’t like “points.”

WHY WE DON’T RECOMMEND POINTS

Why "No Cost" Purchases Are Difficult; No Points Instead
Betty Lou Moglen
Cash Out Refi's Back - For Good Reasons This Time; Down Payments?
Cash Out Vs. Rate & Term Refis - What's The Big Deal?
Delayed Financing (Paying Cash & Refinancing After Close)
Why "Refi" Rates Are Higher Than "Purchase" Rates

Our popular blog is written daily by JVM's founder, Jay Voorhees. The posts are always short and sweet, with an interest rate update and industry or business insights. Our blog is for general educational and informational purposes only, and should not be construed as advertising or relied upon as legal advice.
“Rates Hit 19-Month Low” – Why? Will They Stay Low? Rate ... Delayed Financing (Paying Cash & Refinancing After Close)
Scroll to top