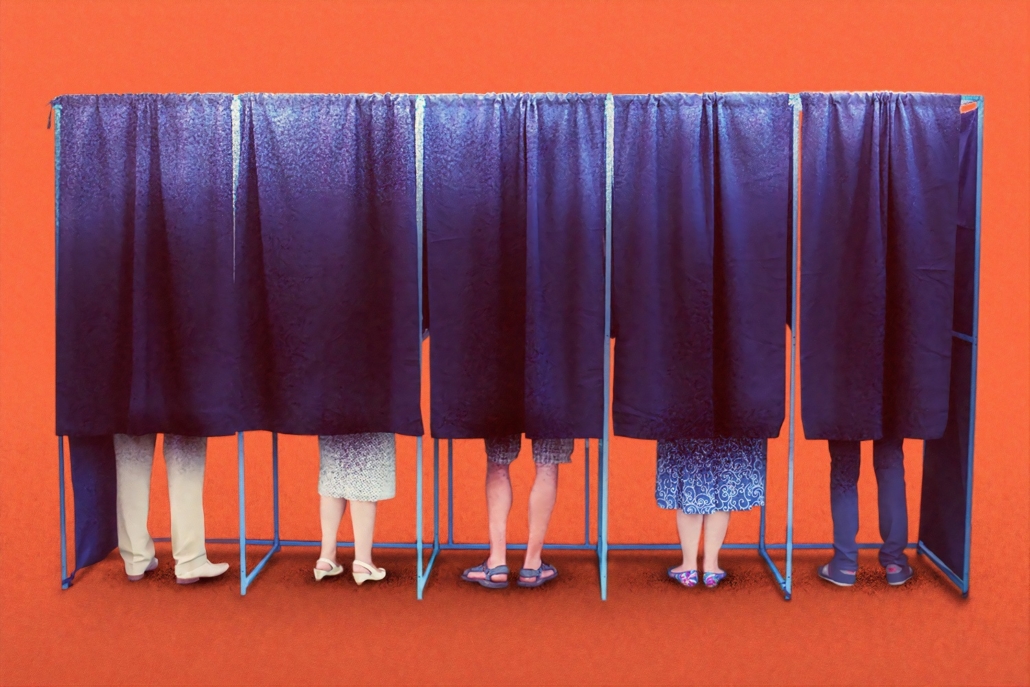 I received this in an email on Monday: “Do you think the presidential election will have a big impact on rates if one side is elected over the other? I would imagine if Trump is re-elected rates will stay low for the next year or two in an attempt to bolster the economy.”

I loved the above comments b/c they made for a perfect blog topic.

In 2016 after Trump was elected, mortgage interest rates shot up 1/2 percent!

This surprised everyone b/c there were so many predictions of economic doom under a Trump Presidency.

Even more interesting though was that higher rates were exactly what Mr. Trump did NOT want, as Trump clearly believes lower rates are good for the economy.

Even if Mr. Trump was inaugurated the day after his election, he still could not have prevented rates from going up.

This is b/c the market is usually the primary influence over rates, no matter what the Fed or the President want.

WHY DID RATES GO UP AFTER TRUMP’S ELECTION?

Rates went up after Trump’s election b/c the markets perceived his potential policies as good for economic growth.

I want to emphasize here that I am not commenting on whether or not the markets were correct; I am only commenting on perceptions.

SO IS TRUMP OR BIDEN BETTER FOR RATES?

Nobody knows for sure, but what is known is that what is typically good for the economy is usually bad for rates.

Here are a few things that the markets will observe:

Net/net, I suspect that rates will be higher if Trump is elected – but only time will tell.

DO RATES GO DOWN IN ELECTION YEARS?

I address this myth often and thought I’d hit it again today b/c it is so widely believed and somewhat relevant to this blog.

But, rates do not always go up in election years b/c incumbent Presidents simply do not have the power to influence them.

I recently blogged about this here.

Our popular blog is written daily by JVM's founder, Jay Voorhees. The posts are always short and sweet, with an interest rate update and industry or business insights. Our blog is for general educational and informational purposes only, and should not be construed as advertising or relied upon as legal advice.
What do FHA appraisers do during property appraisals? 5 Things To Consider When Buying A House
Scroll to top