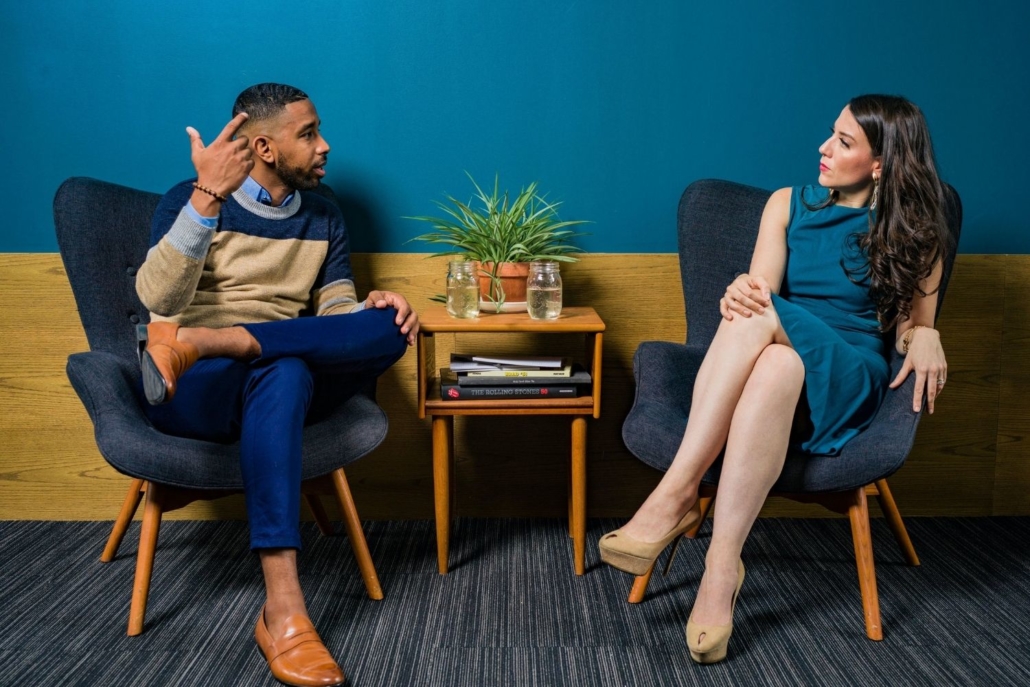 We recently had a client who urgently wanted to refi “before Biden gets elected and causes rates to shoot way up.”

She was convinced Biden would immediately improve the economy so much that rates would increase sharply as a result.

I hear comments like that so often that I wanted to address the topic again – even though I hit it as recently as July.

As I remind everyone often, it is a myth that rates go down in election years. There is actually about a 50/50 chance.

As an interesting aside, in my January blog discussing this, I predicted rates would go up in 2020 b/c the economy was so strong (before COVID was even on the horizon).

Anyway, b/c rates do not always go down in election years, it is safe to assume they don’t always go up after elections.

WHAT MAKES RATES OVERALL GO UP?

There are numerous factors that can push rates up, including:

SO WHO IS BETTER FOR RATES?

Based on all of the above factors, I might think Biden is slightly better for rates. This is again based on the shocking rate increase (that NOBODY saw coming) after the 2016 election.

BUT – there are so many variables and unknowns – nobody really has any idea – as always.

And that is the main point of this blog. Beware of experts with certitude.

Trying to "Time the Bottom" and Getting Burned
FHA Turn Times = Conventional; Rate "Roll Downs"
"Rate Quotes" Are Worthless/Waste of Time Prior to Pre-Approval
FHA - Mortgage Insurance No Matter What the LTV IS
Do Rates Move, Go Down In Election Years? 50/50 Chance
Elections Don't Affect Rates; CFPB Maybe

Our popular blog is written daily by JVM's founder, Jay Voorhees. The posts are always short and sweet, with an interest rate update and industry or business insights. Our blog is for general educational and informational purposes only, and should not be construed as advertising or relied upon as legal advice.
FHA Loans Available For Condo Buyers Minimum Down Payment for a ‘Typical’ Home
Scroll to top