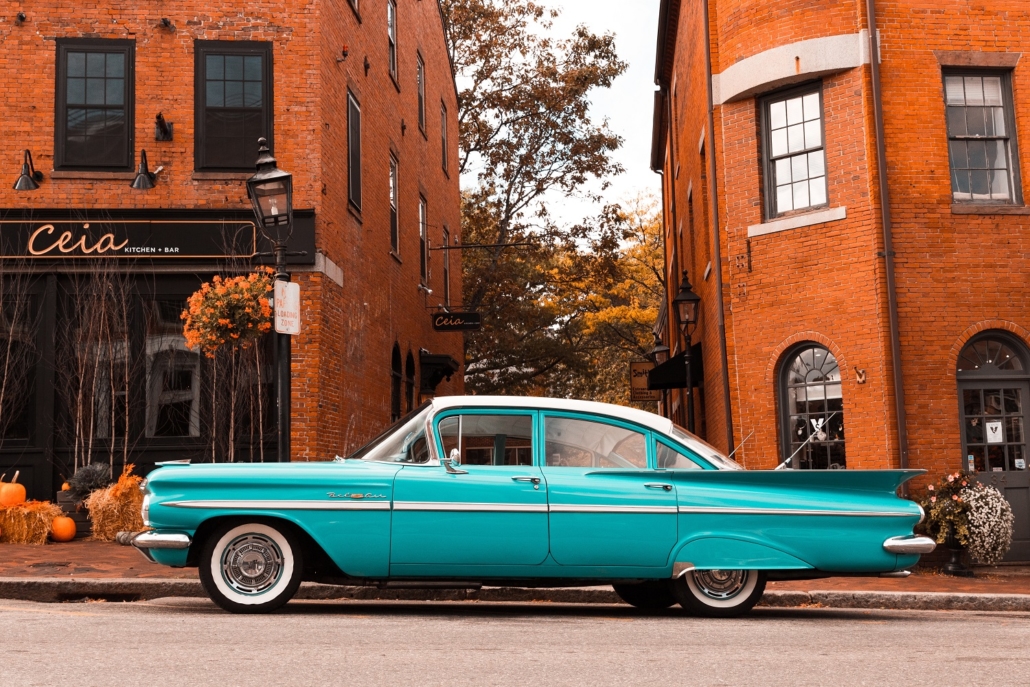 There is a light bulb in Livermore, CA that has been burning since 1901! It was illuminated (no pun intended 😊)  in this recent Planet Money Podcast.

Comically, the NPR reporter flew all the way to Livermore to look at it when she could have just googled it here.

She pointed out how lightbulb manufacturers knew how to make lightbulbs last for years, but they all conspired to make sure the bulbs burned out much faster in order to boost sales.

This is known as “Planned Physical Obsolescence” and it is illegal for companies to conspire to effect it; GE and other firms ended up in trouble b/c of this practice.

The podcast, however, discussed another type of planned obsolescence that is 100% legal and very effective – Psychological Obsolescence.

General Motors perfected this first, starting in the 1920s when they would announce new models and style changes each year with great fanfare.

They did a masterful job of making existing car-owners feel outdated and outmoded over and over. I remember this well when I was a kid when vinyl tops, bigger motors, sunroofs, sidelights and other features were the rage.

More recently, the absolute king of psychological obsolescence is Apple!

They have made the iPhone the single most successful product launch in the history of the world, and it is largely b/c they do such a masterful job of making users of older iPhones feel markedly “uncool” even though the phones work great in most cases.

Does this info help those of us on the mortgage side? Heck no! When rates go up, it will be next to impossible for us to convince borrowers with a 3.5% fixed rate that a “new” 4.75% fixed rate is much “cooler.” 😊

But, on the real estate side of things, this is a phenomenal marketing tool. If I had a database full of millennial homeowners, I would pummel them with photos and images of the latest styles and trends in real estate.

And, being millennials, they will no doubt have to buy the latest and greatest. 😊 Or, they might just remodel. But, hopefully, they do more of the former.

Lastly – this technique will probably not work on old people, like me, as my tastes are permanently stuck in 1996 with no intention of ever changing…honey maple, soft carpeting and earth tones forever!!

High Pressure Sales Cultures - Counter Productive; Painful Too
"How I Built This" Best Podcast; Great Lessons; Keep Moving!!
Vodka And Lenders Are The Same! (OR NOT)

Our popular blog is written daily by JVM's founder, Jay Voorhees. The posts are always short and sweet, with an interest rate update and industry or business insights. Our blog is for general educational and informational purposes only, and should not be construed as advertising or relied upon as legal advice.
When “Appraised” Value Is NOT Market Value Are Low Rates The “New Normal?” The Fed Is Irrelevant
Scroll to top