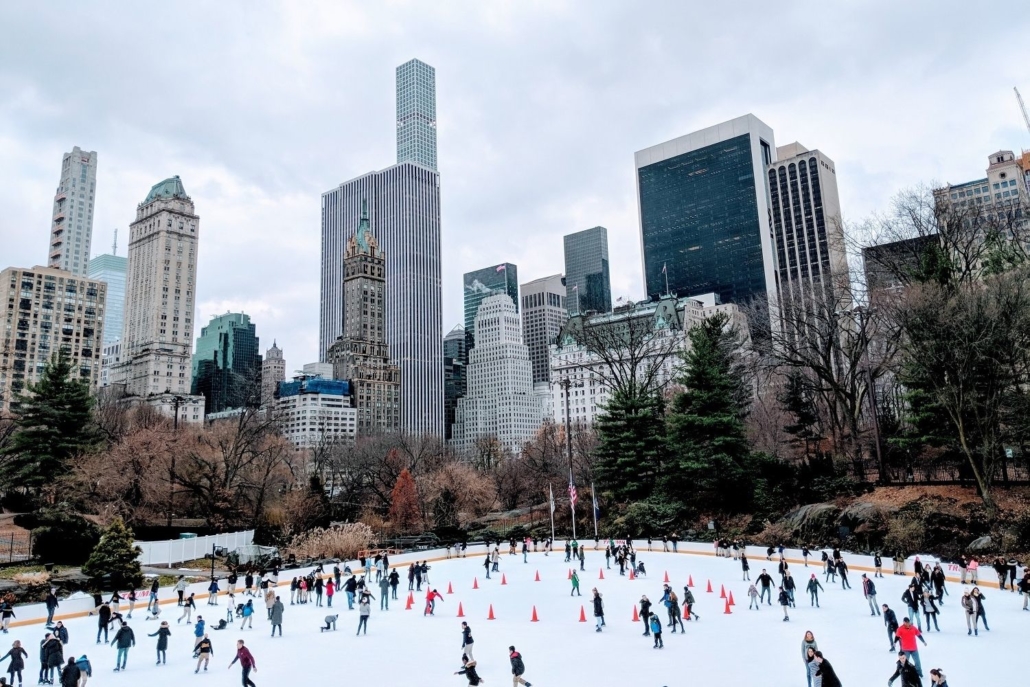 Rates are about 1% lower than where they were last year at this time, as most people know.

This enormous rate-reduction appears to be a huge boon for homebuyers, as low rates reduce payments and increase buying power.

LOW RATES ARE BAD B/C CANADA BEAT THE U.S. IN HOCKEY

In the 2010 Winter Olympics, Canada played the U.S. in hockey for the gold medal.

And b/c I am a fervent believer in “efficient markets,” I knew that the team with the higher payroll would be better.

And sure enough, I was right – Canada won!

(note: I was more lucky than right b/c I know little about hockey and there are no doubt more factors than just payroll behind a winning team; the above story is true though)

In any case, here is my point: efficient markets theory applies to housing too, which means that subsidies in any form will usually drive up the price of housing.

And very low rates fostered by the gov’t policy are a subsidy of sorts, and they will push up the price of housing – again.

In the short run, lower rates are definitely a gift for most borrowers, but over the long run, housing prices usually adjust to reflect the impact of lower rates.

We are seeing a huge surge in demand for housing now, driven by pent up demand from buyers who were on the sidelines b/c of COVID-19 and by demographics overall.

But another reason demand is so strong is low rates, and we are already seeing the results.

July Bidding Wars Jumped 5x From 2019, according to this article from National Mortgage News.

In addition, according to CoreLogic, housing prices jumped 4.9% in June (year over year), the largest gain in 7 years.

So what should buyers do?

They might buy sooner rather than later before the low rates, high demand and inventory shortages push home prices up further. 😊

I might add that I remain bullish on housing b/c of the overall supply and demand disequilibrium and inflation threats, no matter what happens to rates.

Our popular blog is written daily by JVM's founder, Jay Voorhees. The posts are always short and sweet, with an interest rate update and industry or business insights. Our blog is for general educational and informational purposes only, and should not be construed as advertising or relied upon as legal advice.
Why I Love And Hate Freddie Mac’s Mortgage Interest Rate Surveys When 1.99% Is A Bad Deal; Why Rates May Not Fall Further
Scroll to top