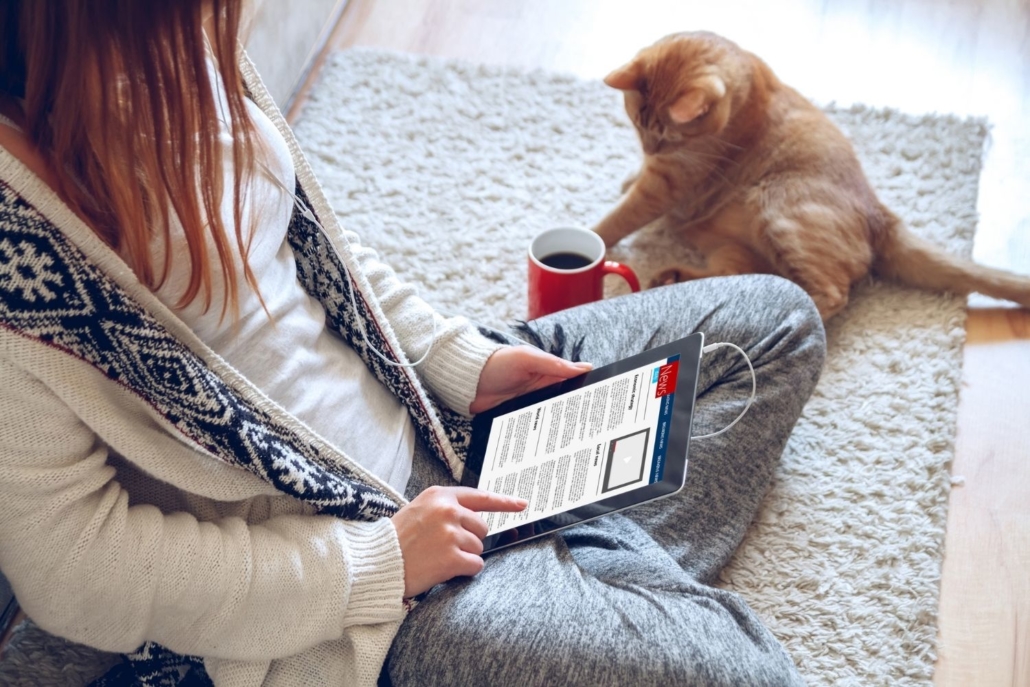 Interest rates climbed again yesterday, primarily in response to inflation fears – so we are now officially back to pre-pandemic interest rate levels.

It is not time to panic, however, as rates seem to be following the trajectory I outlined in this recent blog: 4% by June.

In that blog, I referenced Barry Habib’s assertion that rates will likely fall later this year when COVID abates, supply chains open up, and costs of goods fall (reducing inflation fears, and then lowering rates).

Other market-watchers made similar predictions but now some are backing off a bit b/c it appears that they did not fully anticipate the level of government stimulus we are seeing now.

Some pundits believe that the stimulus along with a stronger than expected economic rebound from the COVID crisis will continue to push rates higher throughout the year.

But, the only people who should panic are the loan officers and mortgage company owners who focus on refinances instead of purchases, as refinance volume will obviously plummet.

The Fed still has the ability to push rates down with bond purchases (like we saw this morning), and nobody expects rates to climb over 4% in the near term.

Hence, the purchase market should remain strong in the face of continued strong demand by millennials, a rebounding economy and what will still be historically low rates.

I blogged about the effect of higher rates on buying power recently too.

I encourage readers to review the entire blog, but my rough rule of thumb was this:

With rates now up 5/8% to 3/4% from last year’s lows, potential buyers who were pre-approved prior to February should get their pre-approval limits updated.

I often blog about why we recommend NOT paying points or origination fees to buy down an interest rate.

The rule of thumb is that it generally takes about four years to make up the cost of the point (1% of the loan amount) with the savings from a lower rate (1 point usually buys a rate down by about 1/4%).

We don’t recommend paying points in most cases b/c borrowers so often end up refinancing before that four-year period is up.

Borrowers, however, should pay points if they think they will never refinance again (if they think rates have bottomed out, for example), and/or if they can get a lot of “bang for their buck” (like in 2009 when 1 point could buy a rate down by as much as 1%).

We may be seeing a rate bottom now, in light of significant inflation concerns, so paying points may be prudent again.

Hence, this is one reason we are quoting rates with points on occasion.

We also will quote some of our rates with points on occasion b/c our competitors do as well, and we want to ensure borrowers have “apples to apples” comparisons. We still, of course, send our clients no points options too.