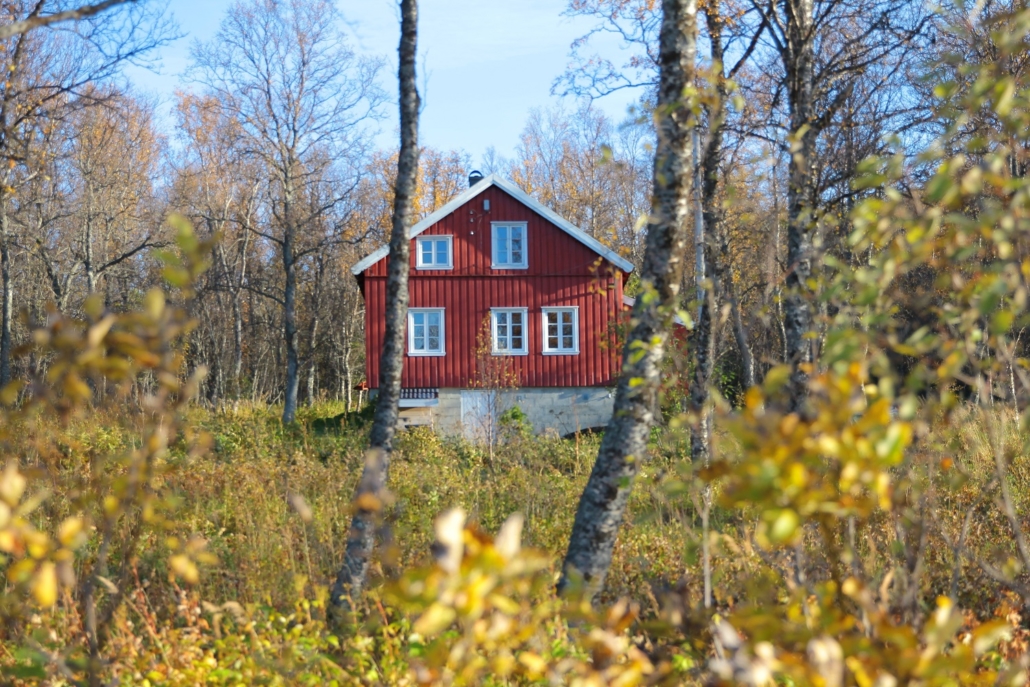 I live near a home that was on the market for nearly three months before it finally ended up selling for over $200,000 less than its original list price.

In contrast, I live near another home that is the same size as the home I just referenced, and it recently sold over asking on the same day it hit the market; it also sold for over $200,000 more than the house I referenced in the first sentence.

One of the biggest differences between the two homes is curb appeal. The home that sold for less than asking has a front yard that consists mostly of 40-year-old junipers while the more expensive home has far more appealing landscaping.

What is most interesting to me is that the nicer home’s landscaping was not elaborate or expensive; it was merely fresh and very well-maintained.

If the lower priced home had spent $15,000 to take out the junipers and refresh its landscaping, I think they would have made back that money many times over.

As most agents know, it is all about “Curb Appeal.”

The New York Post recently published this article on curb appeal, with a list of “do’s” and “don’ts.”

According to a survey, what really sets a house apart (Curb Appeal Do’s) is

And here is a list of Curb Appeal Don’ts in order of severity:

Most agents are well aware of these factors and do a good job of coaching their clients. The above factors significantly affect marketability of a home, and it often takes a surprisingly small amount of time and/or money to significantly enhance curb appeal.

What many agents and homeowners alike are not aware of is how much curb appeal affects appraisers.

Appraising is not an exact science, as we remind people often. Appraisers are only human and maintaining good curb appeal is a way for homeowners to put their best foot forward.

When appraisers adjust all their comparable sales, they often end up with a range of values that can vary us much as $50,000 to 100,000 (or more), depending on the price points of the area.

And appraisers are far more likely to correlate to the higher end of the range if a house has good curb appeal – even if the inside of a home lacks the high-end upgrades.

This is something our refi clients often do not appreciate, and they sometimes get frustrated when their appraisals don’t come in as high as they hoped.

If they had only spent an hour or two on their landscaping, their appraisal probably would have come in significantly higher.

“Price Per Square Foot” Issues
Rates Up; Median Home Price Up?
“Appraised” Value is often NOT “Market” Value
“Charming” the Appraiser to Get Value
We Speak Spanish, Korean, Mandarin; Fannie Not Rational
Market Is Hot! Appraisers Are Not! Valuation Issues?

When Does It Make Sense to Refinance? Rules of Thumb Benefits of Playing By The Rules; College Admissions Scandal
Scroll to top