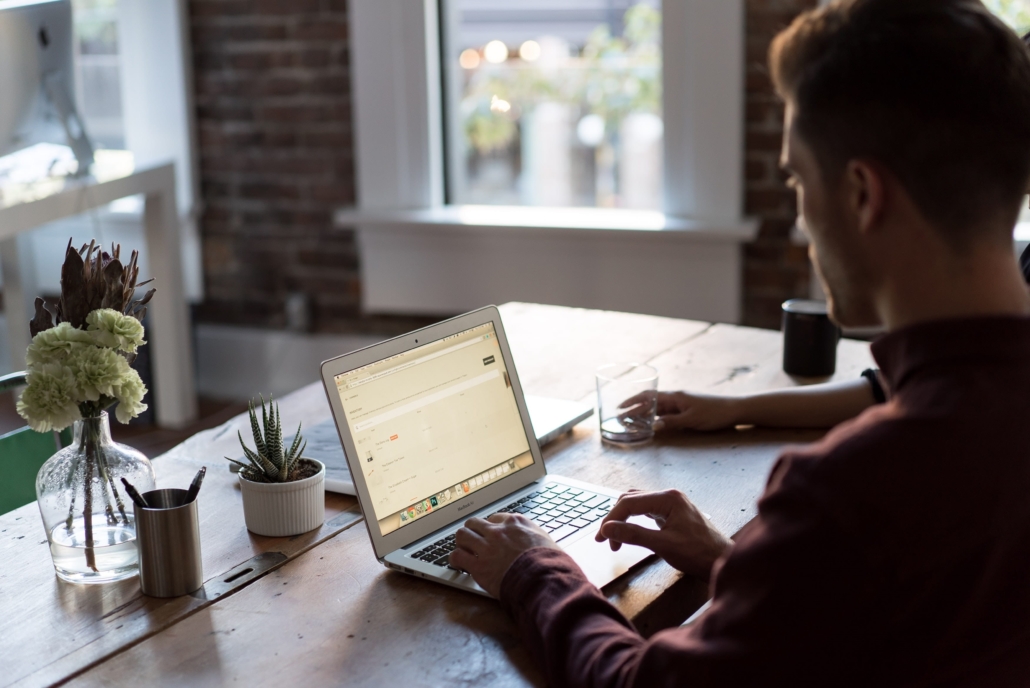 So said a borrower to me years ago after he reviewed an appraisal of his home that he clearly did not like (to put it mildly).

Knowing that “the customer is always right,” I tried to do as he instructed but it proved difficult, so I decided to blog about the topic instead.

OK – while the above story is true, the real reason I am blogging about this is because a borrower recently asked me about a basement he just finished without getting permits.

He read this recent blog – Why Appraised Values Have to Season After a Purchase – and was hoping his new basement would help him get a much higher value.

But, unfortunately, the new basement will probably not help much at all, and this is why.

APPRAISERS RELUCTANT TO GIVE VALUE

No matter how nice the finishing might be for a basement (or garage or enclosed patio) that is not part of a property’s formal gross living area, appraisers are very reluctant to give such spaces significant value. This is the case even if the homeowner obtained permits for the work.

Appraisers will give value to finished basements and similar space if they can find hard and fast data (comparable sales) that support their conclusion.

The problem is that such comparable sales are often difficult or impossible to find in areas where basements are not “common for the area” (to use appraisal parlance).

Because of this, it is very unlikely that there will be sufficient comparable sales with basements, and he should probably expect a value bump of no more than $10,000 to $15,000 at best – and that is a lot, given that he lives in an area where homes average $1.5 million.

In the upper Midwest, in contrast, finished basements are very common so finding comparable sales to support a higher valuation would not be as difficult.

The same is true for San Francisco, where a lot of the older homes built into hillsides have finished spaces in the lower levels that are not part of the formal gross living area; they can nonetheless enhance appraised values because similar comparable sales are not hard to find.

Basements are also very rare in Texas because of cost, structural and flooding concerns (some justified and some not, as explained in this Dallas Morning News article). But, the above rules apply similarly to the many finished garages and patios we do see in Texas.

So – don’t finish your basement (or garage or patio) IF you expect it to result in a much higher appraised value.

Unless of course there are ample comparable sales with similar finished basements that will support a higher value conclusion.

Otherwise, borrowers should expect no more than $5,000 to $25,000 of additional appraised value for their efforts, depending on the area.

This is also a great reminder of how “Functional Obsolescence” works – where the total cost of improvements often does not result in an equal increase in value.

The Most Valuable Advice Agents Can Give Clients! (MOST VALUABLE FOR ALL OF... Change Jobs, Lose Bonus Income & LOSE HOUSE!
Scroll to top