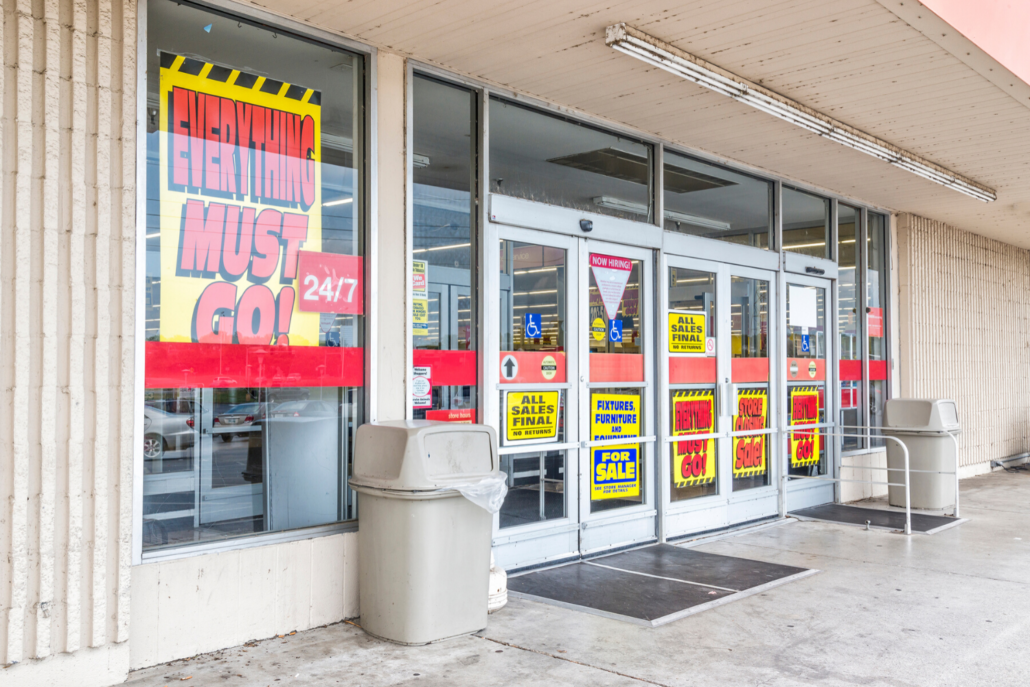 We constantly get “recruited” by large mortgage banks that want JVM to affiliate with them (b/c they want our volume, reputation and/or trade secrets).

The pitches always fascinate us b/c they often tout their nebulous “support” (something we don’t need) and growth, but who isn’t growing in this market?

(all we ever want is extremely low interest rates, extraordinarily strong underwriting support and short turn-times)

This is why it was refreshing to be contacted a few weeks ago by a mortgage bank that is entirely focused on innovating in order to compete in a post-refi world.

The mortgage industry is going to all but collapse in one to two years when rates either bottom out or go up, bringing this massive refi boom to a screeching halt.

Everyone knows this but smart companies are innovating like crazy to prepare for this inevitability – at the expense of volume right now.

What they are doing is using tech, AI and virtual labor to cut costs to the point where they can deliver top notch service AND the lowest rates in any type of market.

During boom times, like both the mortgage and real estate industries are experiencing right now, most firms focus only on the present and often get killed when the future arrives – usually much sooner than they expect.

50 COMPANIES THAT FAILED TO INNOVATE

The above subheading is also a link to an excellent article that illuminates 50 companies that failed to innovate – and most flamed out as a result.

Here are a few examples:

So, times are booming.

We all should either save a lot of money so we can effectively retire when the next slowdown comes, or we should be focused on innovation like never before.

I like working, so I plan to stay firmly ensconced in the innovation camp.

Our popular blog is written daily by JVM's founder, Jay Voorhees. The posts are always short and sweet, with an interest rate update and industry or business insights. Our blog is for general educational and informational purposes only, and should not be construed as advertising or relied upon as legal advice.
Why We Say A $2 Million Home Is Worth $999,000; Best Month Ever For Mortgage... Is The Mortgage Application Challenging For California And Texas Homebuyers...
Scroll to top