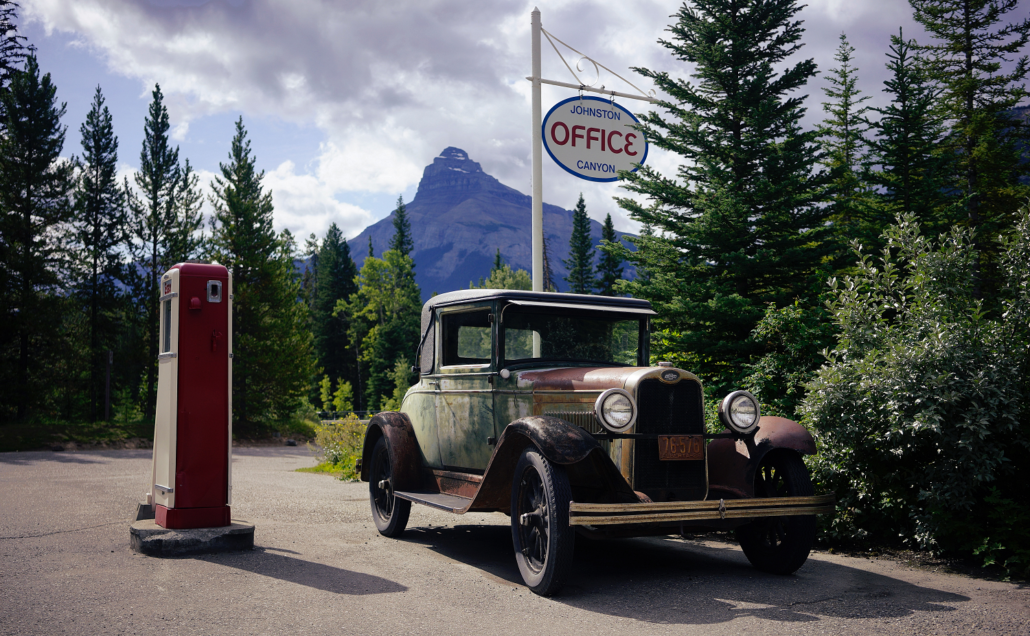 10 years from now JVM Lending will not exist… in its current form (or anything even close).

The same holds true for ALL of the major real estate brokerages we work with.

AI, 5G, Cloud Storage, Bots, and every other aspect of tech will without a doubt massively disrupt both real estate and mortgages.

These massive disruptive threats that will wipe out entire industries are scaring the heck out of all too many people, as they either excessively fear for their own careers or they are terrified of unemployed masses roaming the streets.

That fear is way overblown according to Steve Forbes in a recent column in Forbes Magazine. He points out how new technologies always create far more new jobs and opportunities than they destroy.

He uses the burgeoning auto industry of the early 20th century as an example. People were terrified at the time b/c it threatened millions of jobs related to horse-transportation, e.g. horse-raising, livery stables, saddles, buggies, feedstock/hay, etc.

But the auto-industry fostered all kinds of new industries and jobs that nobody could have even imagined even a few years earlier. Auto manufacturing itself became an enormous employer, as everyone knows, with wages that were much higher than anything horse-related offered. Other related industries that popped up included parts-suppliers, road and parking lot construction companies, truck companies, taxi/bus companies, and later on – traffic engineers, roadside motels/restaurants and drive-ins.

The key of course is nimble-thinking and being able to take advantage of new technology/industries as soon as possible. And, that probably does not involve teaching coal miners to write code, as one politician suggested recently. 😊

An example that hits close to home is our “Airbnb Manager.” Heejin and I own a home in Dallas that we rent out via Airbnb. Too busy to manage the Airbnb ourselves, we instead use a “manager” – a former Realtor who now manages dozens of Airbnbs for 25% of the gross rents. B/c of his focus and specialization, he uses his experience (gaming price algorithms) and economies of scale (cleaning, supplies, etc.), he not only makes far more than he did as a Realtor but we make more money too (with minimal effort).

Other obvious examples include desktop publishers of the 1980s, hardware manufacturers, web designers, programmers, IT consultants, digital marketing, and pretty much anything internet-related. This list could, however, go on for about 50 pages….

So, we should all look forward to more tech disruptions but also be ready to be very nimble. New opportunities will abound.

Old School Sales Techniques Rule The Day at Open House
CRM Software Is an Absolute Must; Pays for Itself Very Quickly
Best "App" for Payments, Closing Costs & Net Sheets; Invaluable
Waze - Must Have App; Technology At Companies
Kids Are Now Steph Curry, Not LeBron; Embracing The New
10 Bold Predictions for the Future of the Mortgage Industry!

Our popular blog is written daily by JVM's founder, Jay Voorhees. The posts are always short and sweet, with an interest rate update and industry or business insights. Our blog is for general educational and informational purposes only, and should not be construed as advertising or relied upon as legal advice.
Cash Out Refis – What, Why, When; Rates? Capital Gains Taxes On Real Estate
Scroll to top