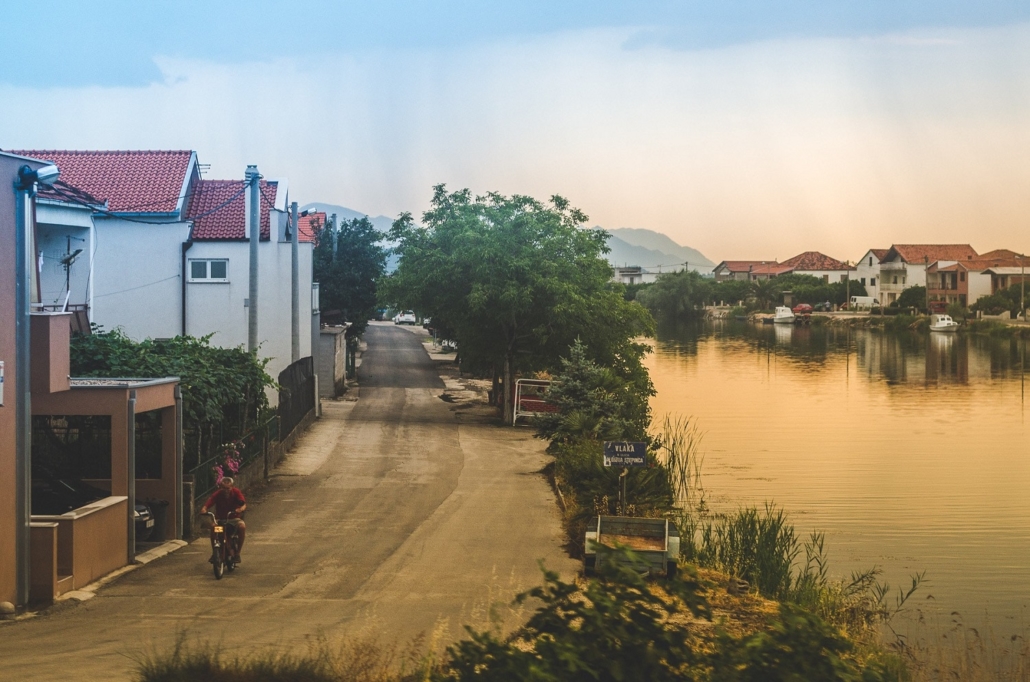 Barry Habib is a relatively famous mortgage industry pundit and a Broadway musical producer (l learned today) who was on The National Real Estate Post today discussing the future of interest rates.

He has a lot of credibility in the industry as of late b/c he has become relatively skilled at predicting interest rate movements, including the massive reduction in rates we saw over the summer.

He discussed how rates have increased almost 3/8% since August; how it caught everyone off guard; and whether rates will fall again.

First of all, I want to share my own reminder that unexpected rate increases are nothing new and should always be expected.

Habib pointed out that the Fed will likely reduce the Fed Funds Rate this week by 1/4 percent, and that will again confuse borrowers into thinking that mortgage rates will fall by 1/4%.

But Habib reminds us that the short term Fed Funds rate does not always influence or correlate to long term mortgage rates.

In addition, the markets sometimes see cuts in the Fed Funds rate as “stimulus” and rates actually increase in response to cuts.

He also pointed out how Fed Chairman Powell’s comments in regard to inflation and the economy can move rates significantly in either direction.

Habib reminded us that the interest rate data we see published in newspapers and on websites often lags current market conditions by as much as a week.

B/c rates can move so much over the course of a week or even a day, this too often confuses borrowers – who sometimes get upset when we have to explain that rates have actually gone up despite the fact that lagging data sometimes indicates the opposite.

Habib said we will never see 6% mortgage rates again in our lifetimes, which surprised me enough that I wanted to share it here.

Habib says that rates will fall again but probably not for a while.

He predicts a recession in 2020 and another sharp rate reduction in response.

Should borrowers wait to buy b/c rates might fall? As per usual, my answer is a resounding no.

A. Nobody knows for sure if or when rates will fall.

B. Almost every borrower with a loan amount above $250,000 can easily obtain a “no cost” refinance if rates fall again.

This is the biggest single reason most buyers should never worry about timing the market when it comes to rates.

Lastly – if anyone wants a quick lesson on interest rate movements, along with a bit of useless banter, I highly recommend watching the 9-minute video I linked to above.

Our popular blog is written daily by JVM's founder, Jay Voorhees. The posts are always short and sweet, with an interest rate update and industry or business insights. Our blog is for general educational and informational purposes only, and should not be construed as advertising or relied upon as legal advice.
“This was the worst week for mortgage rates in 3 years – and it may... How Much is an “In-Law” Unit Worth? Less Than You Think
Scroll to top