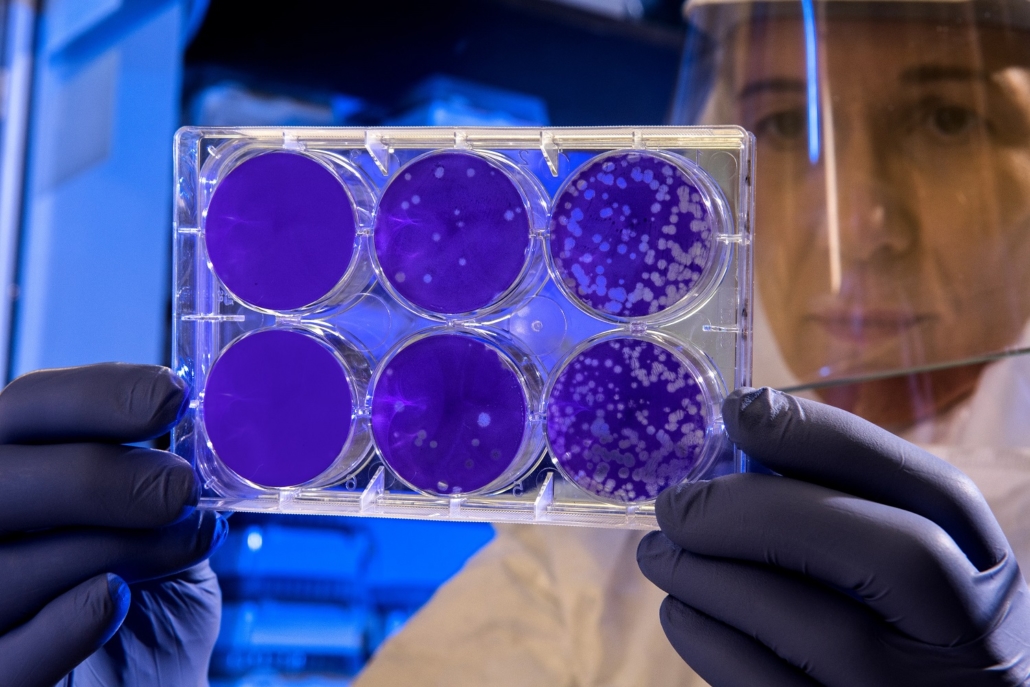 Rates remain near all-time record lows and Coronavirus concerns are the primary reason why.

Spanish Flu: The Spanish Flu epidemic from 1918 – 1920 infected 27% of the world’s population (or 500 million people). It ended up killing between 50 million and 100 million people, making it the deadliest epidemic of the modern era – by far. It is the fear of something like this repeating in a far more populous world that makes all epidemics a serious concern.  27% of the world population today is almost 2 billion, and a similar mortality would mean 200 to 400 million deaths.

Chinese Trade and Supply Lines: This is the “biggie,” as China now accounts for a staggering 1/3 of all global trade, per the WSJ, or almost 10 times the amount of trade it accounted for in the early 2000s when the SARS epidemic arose. If the Coronavirus is not contained, the fall-off in global trade and the massive disruption of global supply lines (most major manufacturers depend on parts made in China and Asia) will seriously impact global GDP.

Contagious During Incubation Period: Because the virus is contagious during the incubation period before symptoms appear (for up to 14 days), there may be far more cases lurking than we realize.

Accurate Data Remains Elusive: There are concerns that some countries are not reporting accurate data either on purpose or because they simply do not have a way to compile it. And uncertainty always makes markets nervous.

REASONS TO BE LESS CONCERNED

Press, Politician and Government Overreaction: The press and politicians often overreact to events to either get more “clicks” (or sell more papers depending on your decade) or to earn more publicity and potential votes. Government agencies often overreact too to avoid being accused of underreacting, should the epidemic get more serious.

Mortality Rates: While any and all deaths are extremely serious, the mortality rate from the Coronavirus appears to be about 2% in China and about 1% in the U.S. and other countries (per the WSJ). While this is serious, there are some flu strains with similar mortality rates and viruses, such as Ebola, that have mortality rates as high as 90%. Note also that there were about 16,000 deaths from the flu in the US alone this flu season (CDC) while there have been only 2,700 deaths (Marketwatch) from the Coronavirus worldwide, so far.

Active Cases Down: The total number for active cases is already down 15% from the peak number of about 60,000 from a week ago (per the Wells Fargo Advisors Economic Advisory). This indicates that the virus might be under control already.

Modern Medicine: Most of the victims of the Spanish Flu would not have died if they had access to all of the benefits of modern medicine, and that remains the case with many of the Coronavirus victims as well. If the virus does continue its spread, it is a relatively safe bet that modern medicine will come to the rescue as we have seen with other serious epidemics.

The serious concerns listed above are still panicking investors, causing them to pull money from the stock market and to move it into the bond market (pushing rates down).

But, if and when the Coronavirus concerns blow over, rates will likely edge back up very quickly by 1/8 to 1/4 percent.

The virus could continue to spread and wreak havoc, but many market watchers think it is much more likely that it will blow over and that rates will bump up slightly in response.

Trying to "Time the Bottom" and Getting Burned
FHA Turn Times = Conventional; Rate "Roll Downs"
"Rate Quotes" Are Worthless/Waste of Time Prior to Pre-Approval
FHA - Mortgage Insurance No Matter What the LTV IS
Elections Don't Affect Rates; CFPB Maybe
Rates Way Down, When They Are Supposed To Be Up? What Is Going On?

Our popular blog is written daily by JVM's founder, Jay Voorhees. The posts are always short and sweet, with an interest rate update and industry or business insights. Our blog is for general educational and informational purposes only, and should not be construed as advertising or relied upon as legal advice.
Jumbo Loans in Dallas, Texas Understanding Your Debt-To-Income (DTI) Ratio in Austin
Scroll to top