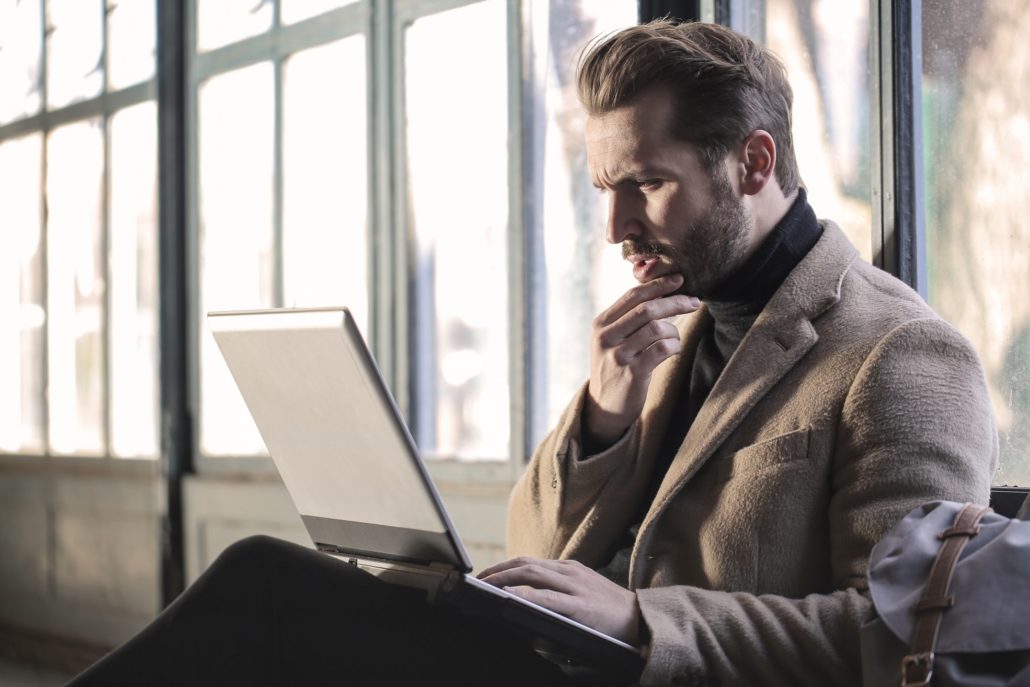 Pierre Andurand is a highly educated French businessman, billionaire and hedge fund manager who is an expert in oil, as oil is the primary focus of his giant hedge fund.

He was almost correct too, as oil prices were over $85 per barrel in October. But more recently, oil prices plummeted to around $65 per barrel b/c of unforeseen supply gluts.

Mr. Andurand’s hedge fund got absolutely hammered b/c it had made enormous bets on oil prices increasing. You can read about it in the WSJ here.

My point is once again that nobody can time markets, even if they’re highly educated experts who are immersed in a particular market.

I share this story b/c we so often have buyers who are concerned about timing the markets with respect to both interest rates and housing prices.

But, they shouldn’t be concerned at all b/c there is no possible way of knowing which way any prices will go, particularly in these volatile times.

Currently, we have buyers asking if we think the housing market is overheated or if interest rates will fall again, and we of course have no way of knowing what will happen.

In 2016, I addressed this same topic after Mr. Trump was elected and interest rates shot way up, as both events caught all of the “experts” by surprise.

Anyway, we encourage buyers to read about Mr. Andurand’s adventures and maybe this blog or my blog about Mr. Trump’s election if they are concerned about market timing.

Last point: Despite his massive losses recently, Mr. Andurand’s hedge fund is still up over 100% since its inception in 2013 – another reminder that even though markets move, over the long haul it is better to be in rather than out.

Our popular blog is written daily by JVM's founder, Jay Voorhees. The posts are always short and sweet, with an interest rate update and industry or business insights. Our blog is for general educational and informational purposes only, and should not be construed as advertising or relied upon as legal advice.
What Could Bring Rates Plummeting Back Down? Marketing With Videos – Easier and More Effective Than You Think
Scroll to top