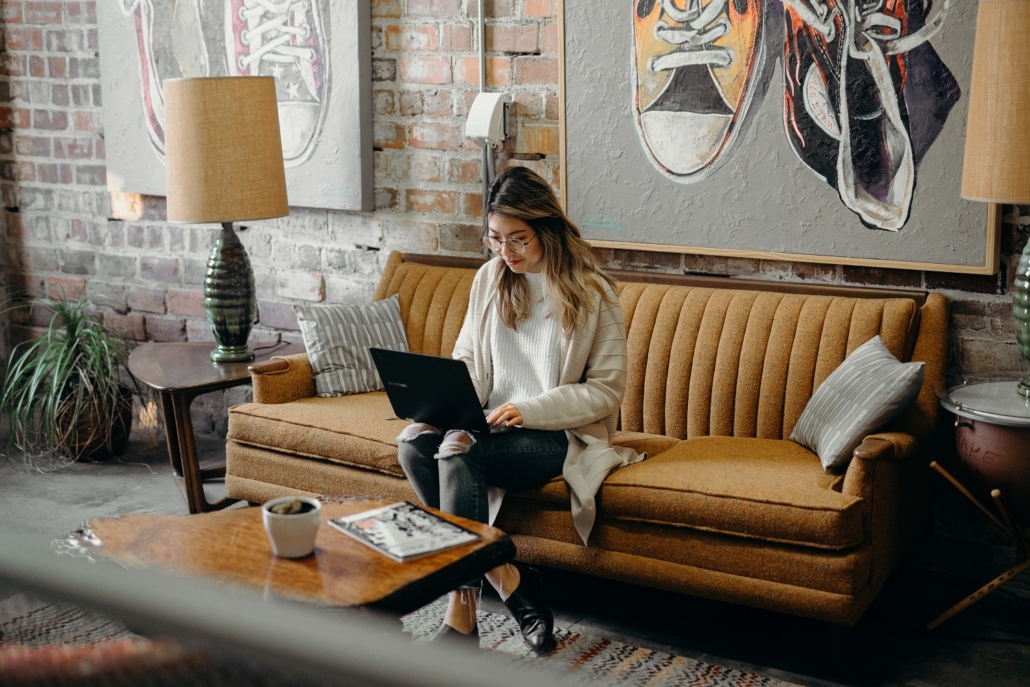 I’ve touched on interest rates often in recent months b/c the most recent drop has been so surprising.

Borrowers and agents alike are nevertheless still asking if rates will stay low or move lower, so I thought it was time to repeat the major factors that move interest rates as a whole.

Major economic crises or military confrontations (especially if they involve the U.S.) will usually push rates down, as investors move from stocks to the relative safety of bonds. A great example was the sovereign crisis in Greece several years ago when Greece threatened to default on its foreign debt obligations, as it held rates down for a long time. Another example was Russia’s invasion of Ukraine, as that too pushed rates down.

4) Supply and demand (of and for mortgages) play a role too.

The Fed still can influence rates but just not as much as before, as explained in one of the blogs linked above. The Fed primarily influences rates by raising and lowering the Fed Funds rate (the rate that banks charge each other for overnight borrowing).

So, do I think rates will stay low for a while? Yes, but I was also certain that Hillary would win the Presidential election.

Our popular blog is written daily by JVM's founder, Jay Voorhees. The posts are always short and sweet, with an interest rate update and industry or business insights. Our blog is for general educational and informational purposes only, and should not be construed as advertising or relied upon as legal advice.
Much Better Alternative to “Hard Money” – “Investor... In-N-Out vs. Five Guys – Pristine Systems Are Key!!
Scroll to top