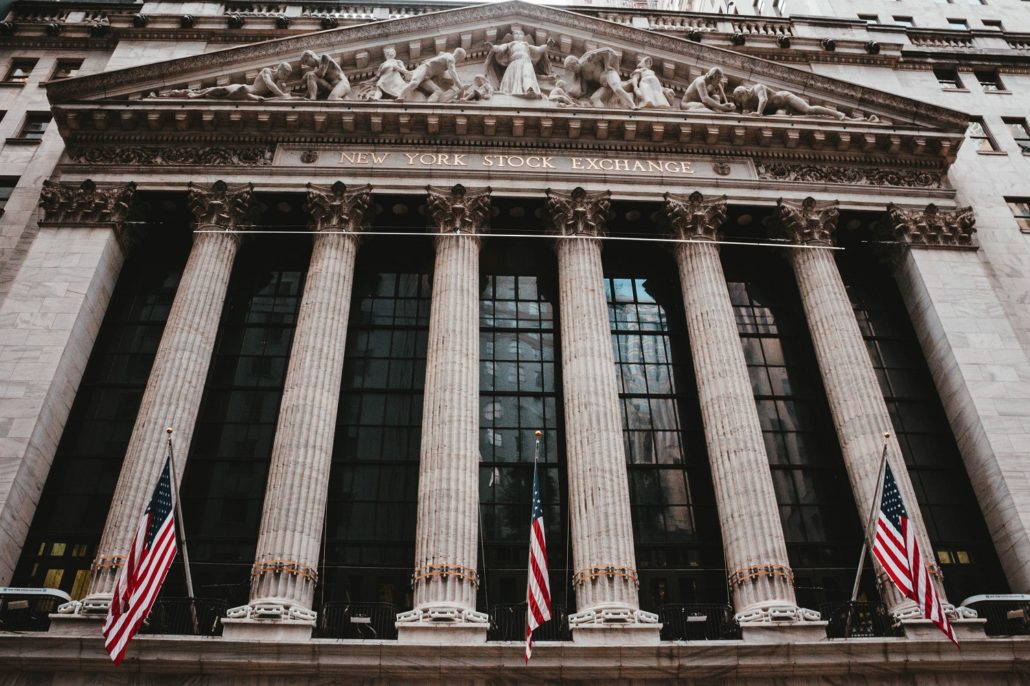 According to Freddie Mac, the average 30-year fixed rate mortgage was 4.83% in October.

We have not seen rates that high since 2011, and the Fed seems determined to continue to push rates up.

Even though it seems likely that rates will continue to climb, there are some things that could bring them down again.

1. Democrats find a “smoking gun.” Now that the Democrats are in control of the house, they will likely pursue President Trump more aggressively than ever. If anything significant surfaces that appears to implicate President Trump, the markets will likely react b/c major political turmoil creates uncertainty. And uncertainty usually pushes investors out of stocks and into bonds (pushing rates lower).

2. Weak inflation. A key piece of economic data that pushes rates higher is inflation reports. Conversely, the lack of inflation keeps rates down. With oil prices plummeting and the world economy softening in general, inflation is less likely to be an issue.

3. Stock Market Correction. When an overheated stock market corrects, investors move funds out of stocks and into the safety of bonds, which pushes rates lower.

4. Europe. Europe’s economic situation is precarious with Brexit and sovereign debt issues surfacing once again. We saw rates plummet in response to the sovereign debt crises (when it looked like countries would be unable to pay their debts) after the meltdown in 2008 and for several years thereafter. With Italy having major problems now, we could see a repeat of what happened after the meltdown.

5. Weak economic data in general. If economic data (employment numbers, GDP growth, retail sales, etc.) gets weaker, the Fed is less likely to raise rates. While the U.S. economy remains strong, the world economy overall is showing signs of weakness that could bring the U.S. down with it.

Our popular blog is written daily by JVM's founder, Jay Voorhees. The posts are always short and sweet, with an interest rate update and industry or business insights. Our blog is for general educational and informational purposes only, and should not be construed as advertising or relied upon as legal advice.
Calling Listing Agents With Every Offer When Experts Are Very Wrong – Market Timing
Scroll to top