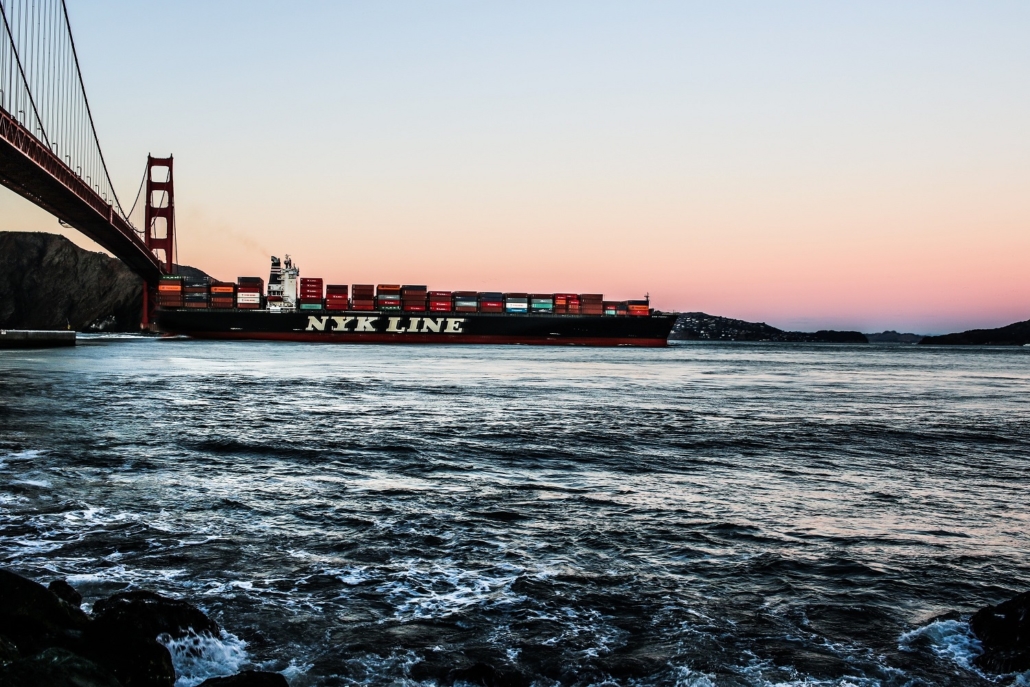 Over the last four business days, rates have fallen to their lowest levels since 2016.

The primary reason is an escalating trade war with China; it was not the Fed’s rate cut, as I have now mentioned more than a few times, as the rate cut was highly anticipated and fully accounted for long before the actual cut.

Trade wars push rates lower b/c they are so potentially damaging to overall economic growth, and also b/c they can sometimes potentially lead to hot or real wars.

We know how damaging trade wars are from historical precedent.

Some of the more famous trade wars include the Anglo-Dutch Wars in the 17th and 18th centuries, the Opium Wars of the 19th century, and the Banana Wars in the early 20th century.

These examples are significant b/c they all led to actual wars.

But probably the most economically damaging trade war of all was started by the Smoot-Hawley Tariff Act of 1930. Smoot-Hawley placed high tariffs on over 20,000 imported goods and sparked retaliatory tariffs from countries around the world.

Despite the naïve belief of many politicians that the tariffs would help America by pushing more manufacturing back to the states, Smoot-Hawley virtually shut down world trade and probably did as much to spawn The Great Depression as anything else.

In any case, the markets have good reason and a lot of precedent to justify their highly negative reaction to trade wars.

How damaging the latest round of trade wars will be remains to be seen.

What is interesting though is that trade overall is able to shift to other (tariff-free) countries much faster nowadays than it ever could in the days of Smoot-Hawley, so maybe today’s trade war will be less damaging.

We can only hope.

Our popular blog is written daily by JVM's founder, Jay Voorhees. The posts are always short and sweet, with an interest rate update and industry or business insights. Our blog is for general educational and informational purposes only, and should not be construed as advertising or relied upon as legal advice.
When Can Borrowers Lock Their Rate? Rate Volatility Do Borrowers Get to “Skip” a Payment When They Refinance? Purch...
Scroll to top