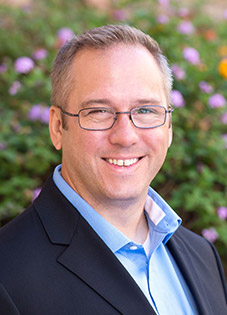 Richard brings a strong entrepreneurial work ethic to JVM that he’s honed since he was 11 years old when he first took on a paper route to pay for summer space camp. Since then, Richard has established himself in the Dallas business community with his extensive history in sales and entrepreneurship.

Prior to joining JVM’s powerful Business Development Officer team, Richard served as the Vice President of Operations at Taylor Robinson Music – a company with national recognition that was featured on ABC’s Shark Tank in 2014. He was also one of the leading account managers for a prominent merger and acquisition firm in Dallas where he oversaw and executed the sales of multi-million dollar companies.

Richard has a degree from the University of Texas at Dallas and considers himself a true Texan at heart (even though he was born in Denver, Colorado). Richard resides in Plano, Texas with his wife Wendy and their doted-on doxie, Lollie. In his spare time, Richard enjoys spending time with friends and family and being active in Plano’s great outdoors.