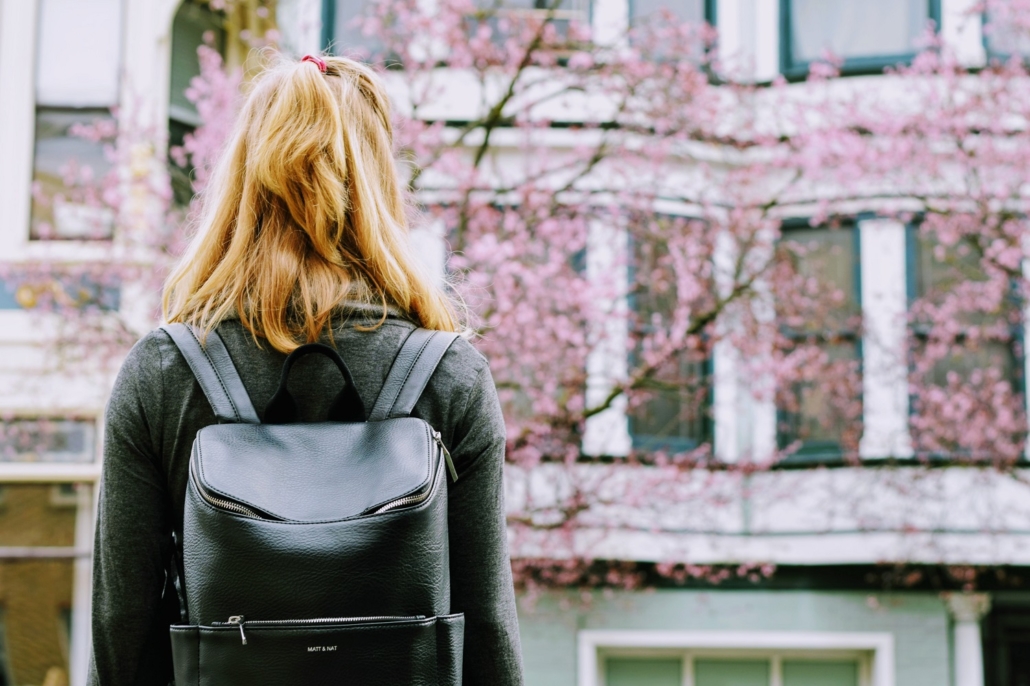 Rates hit a 19-month low and the headlines prompted some of our borrowers to ask about “rolling down” their locked-in rates.

Rates, however, have been hovering very close to their current levels for the last few months. So, while rates have bottomed out, the improvements have been marginal.

When lenders lock in a borrower’s interest rate, they have to “hedge” those locks. I won’t go into details, but breaking those hedges costs lenders money.

It costs us about 1/2 point (1/2% of the loan amount) to break a lock and re-lock a borrower at a lower rate. And unfortunately, rates have not fallen enough for most lenders to afford to “roll down” previously locked-in rates.

WHY ARE RATES SO LOW WHEN OUR ECONOMY IS SO STRONG?

But, U.S. economic strength is offset by substantial weakness overseas, with the threat of trade-wars and severe structural issues in general, that is keeping rates low.

I blogged about this in April, pointing out how political pressure, low inflation (b/c of technology), and long-term trends indicate that rates could likely remain very low for some time.

In addition, there are other indicators that make a recession seem relatively likely that could push rates even lower. These indicators include an inverted yield curve (short-term rates are higher than long-term rates) and bottomed out unemployment numbers.

Inflation remains the wildcard in this analysis. It remains very tame for a variety of reasons, but, as I mention often, central banks cannot simply continue to print money with reckless abandon (like they seem to be doing now) without inflation rearing its ugly head at some point.

The internet of course has a huge variety of conflicting opinions, but some “experts” believe that we could see signs of rate-spiking inflation as soon as July of this year.

Here is an excellent short discussion of inflation risks by a top economist and former PIMCO CEO.

Our popular blog is written daily by JVM's founder, Jay Voorhees. The posts are always short and sweet, with an interest rate update and industry or business insights. Our blog is for general educational and informational purposes only, and should not be construed as advertising or relied upon as legal advice.
Equity Lines and Mortgage Funds = Seasoned Funds Why Borrowers Should Not Pay Points to Buy Down Interest Rates
Scroll to top