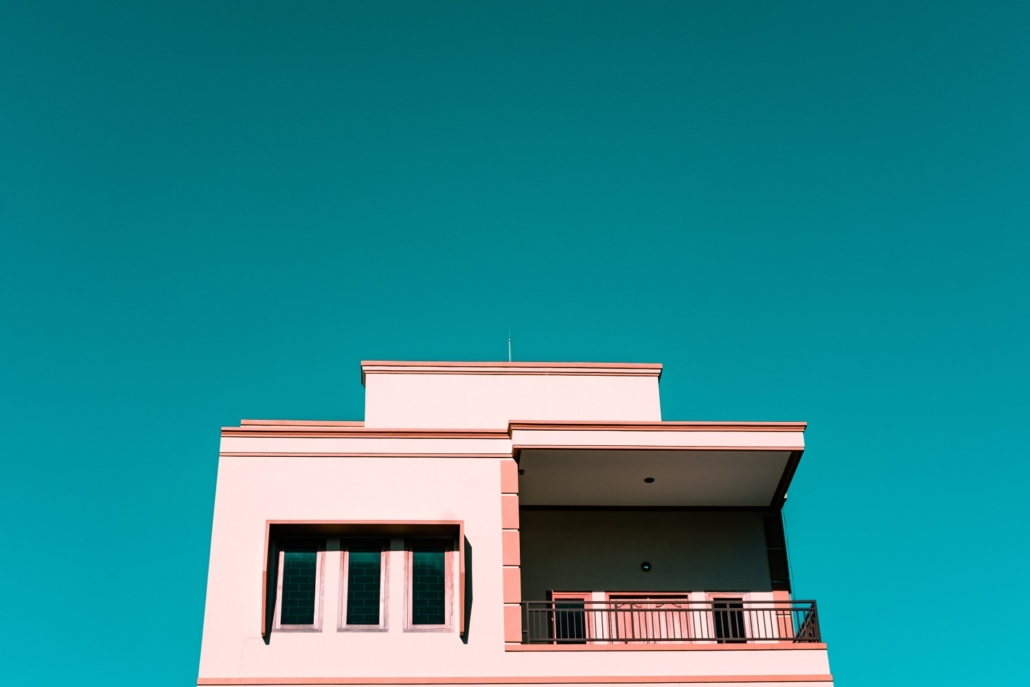 Rates have moved steadily lower over the last week.

And, as per usual, nobody saw it coming.

The unexpected news that pushed rates down included the following:

Any one of the above events would not typically move the market that much, but the combination of all four pushed rates down again to levels nobody expected (a recurring theme) this soon.

Negative news and uncertainty tend to push rates down for a few reasons including: (1) if the economy is weakening, it is more likely that the Fed will attempt to either keep rates low or to lower rates in an effort to fend off a recession; and (2) if the economy is weakening, traders tend to move funds out of stocks and into bonds and the resulting increased demand for bonds tends to push rates down.

Our popular blog is written daily by JVM's founder, Jay Voorhees. The posts are always short and sweet, with an interest rate update and industry or business insights. Our blog is for general educational and informational purposes only, and should not be construed as advertising or relied upon as legal advice.
Appraisal Conditions and Health & Safety Issues to Watch For! Don’t Fear the Onslaught of Big Tech in Real Estate and Mortgages
Scroll to top