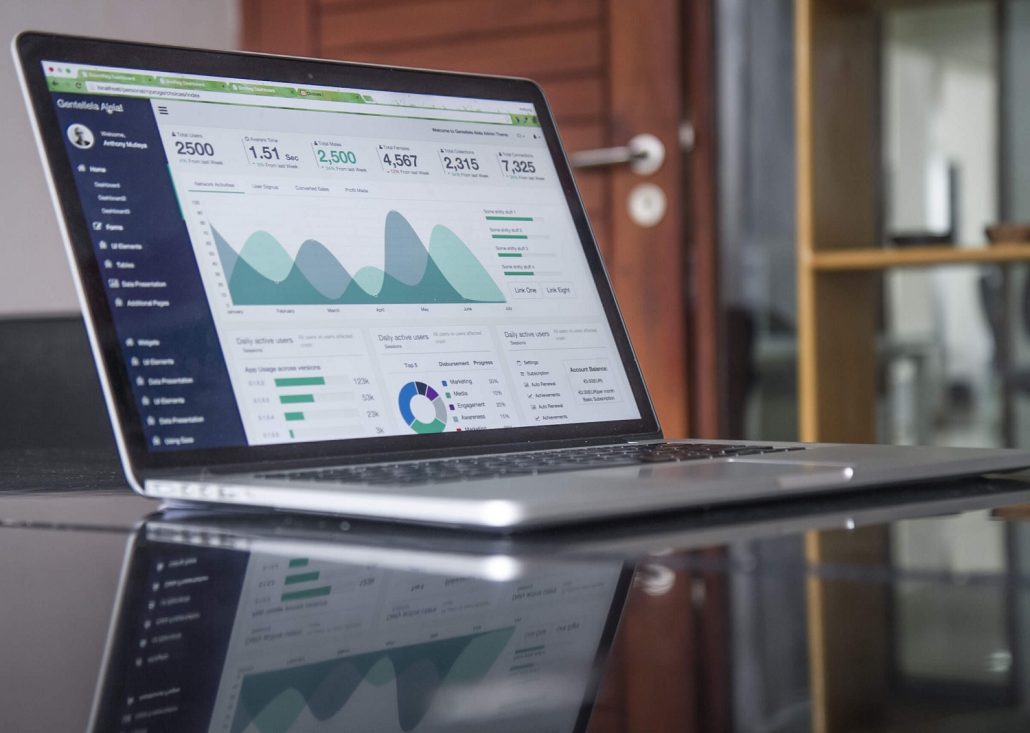 The Fed raised the short-term Fed Funds rate yesterday by 1/4% to a range of 0.75% to 1.00%. And long term interest rates fell. Here are a few reasons why this happened.

First of all, the markets anticipated the increase and had already accounted for it. Rates actually improved after the increase was announced, in fact. This may have been b/c it created more “certainty” and the bond markets love certainty, and b/c the markets may have over-reacted previously.

In addition, the Fed gave no indication that it would change course in the future with respect to additional rate hikes (two more for this year, and three for 2018 as well).

Also, as we repeat often, the Fed Funds rate is a short-term rate only (that banks charge other banks to borrow money) and it is not the sole determiner when it comes to long term rates.

Our popular blog is written daily by JVM's founder, Jay Voorhees. The posts are always short and sweet, with an interest rate update and industry or business insights. Our blog is for general educational and informational purposes only, and should not be construed as advertising or relied upon as legal advice.
Fascinating “Buy Now” Story; Ignoring Friends; Broker Opens JVM’s Show Travels; Geography-Jeopardy
Scroll to top