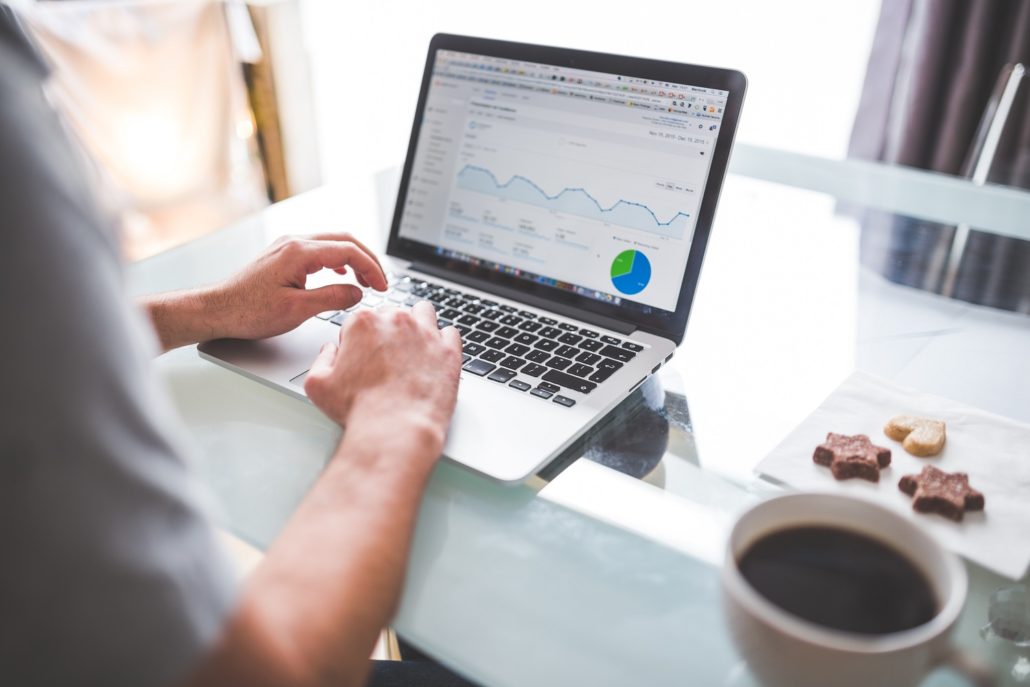 We often do a “rapid re-score” to repair a borrower’s credit for a variety of reasons: (1) to raise a borrower’s score above a minimum requirement, such as 700 for a HELOC; (2) to improve a borrower’s interest rate, as rates are significantly affected by credit scores; (3) to update tradelines to reflect lower balances and payments, which will thus lower debt ratios; and (4) to remove “disputes” or derogatory credit that prevents us from obtaining a loan approval.

Our credit pull reports scores from each of the three major bureaus (Equifax, Transunion and Experian). For qualifying purposes lenders use the middle score, as most people know. If there are two borrowers, we correlate to the lower of the two middle scores.

We have software that enables us do an analysis to see what accounts a borrower can pay off or down in order to increase his score with the least amount of cash. Borrowers can also increase their score by increasing credit limits and/or removing late payments and derogatory info.

Often the credit bureaus are as far as 3 months behind in reporting balances, tradelines, or new credit events. When we do a “rapid re-score”, we force the bureau to update to the most current information quickly. A “rapid re-score” costs about $35 per account, per bureau. Hence, updating or correcting two credit accounts with all three bureaus would cost $210.

Note, however, that we often do NOT need to update ALL three bureaus, as we simply focus on elevating the “middle score”. So, we can leave one or even two bureaus uncorrected and still get our desired middle score.

Our popular blog is written daily by JVM's founder, Jay Voorhees. The posts are always short and sweet, with an interest rate update and industry or business insights. Our blog is for general educational and informational purposes only, and should not be construed as advertising or relied upon as legal advice.
Your Cheese WILL Move; Examples What Will $75,000 and $100,000 In Income Buy?
Scroll to top