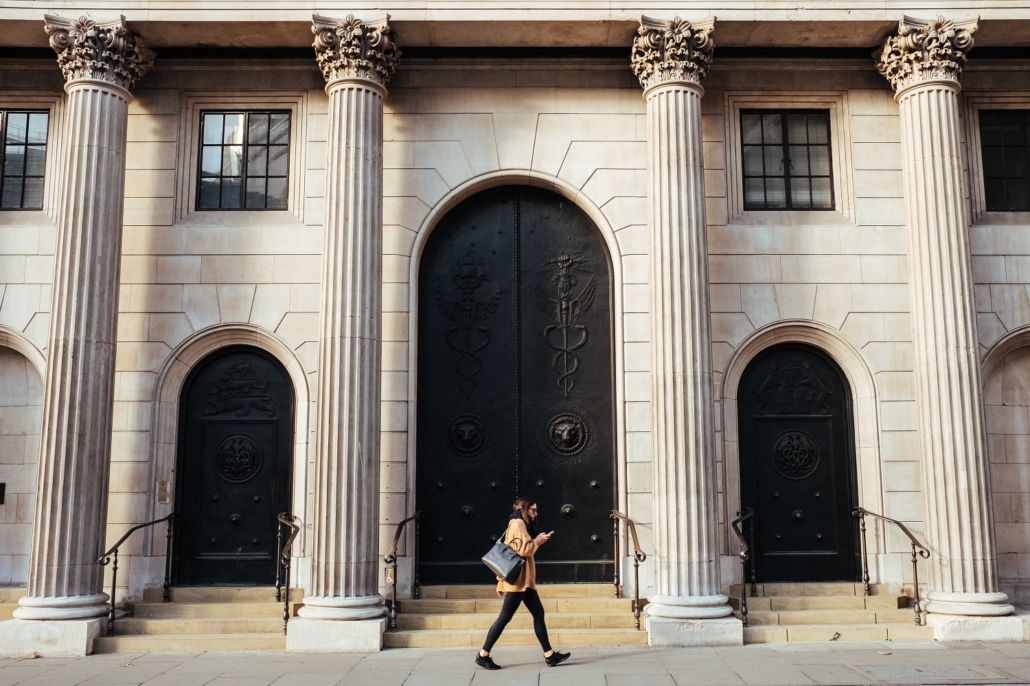 These are just a few of the huge “non-bank” mortgage lenders that funded almost 60% of all mortgages last year.

The only “non-bank” player that most Americans have heard of is Quicken Loans, and that is b/c of its massive amount of advertising and b/c it is now the largest mortgage lender in the world.

The non-bank vs. bank distinction matters b/c non-banks don’t sit on large amounts of cash, and many are currently reeling in the face of the current financial crisis.

WHAT IS THE PROBLEM?

The problem is that servicers are on the hook for distributing proceeds to investors whether the borrowers make a payment or not.

And over 8% of all borrowers are now in forbearance – a staggering number.

And very few servicers have the cash to cover these payments – putting enormous stress on the industry.

The government is trying to come up with solutions but their solutions are often inadequate and the entire industry remains precarious.

The other problem is that the “servicing rights” are now worth far less than what they were previously worth (b/c of forbearance risks), and this is keeping rates higher than they might otherwise be.

This is ironic b/c the situation was often the opposite prior to the COVID-19 crisis, as servicing arms were considered to be another good source of dependable cash flow.

Our popular blog is written daily by JVM's founder, Jay Voorhees. The posts are always short and sweet, with an interest rate update and industry or business insights. Our blog is for general educational and informational purposes only, and should not be construed as advertising or relied upon as legal advice.
Obtaining Mortgage Financing After A Forbearance 5 Reasons Why There Is Demand For Housing Right Now
Scroll to top