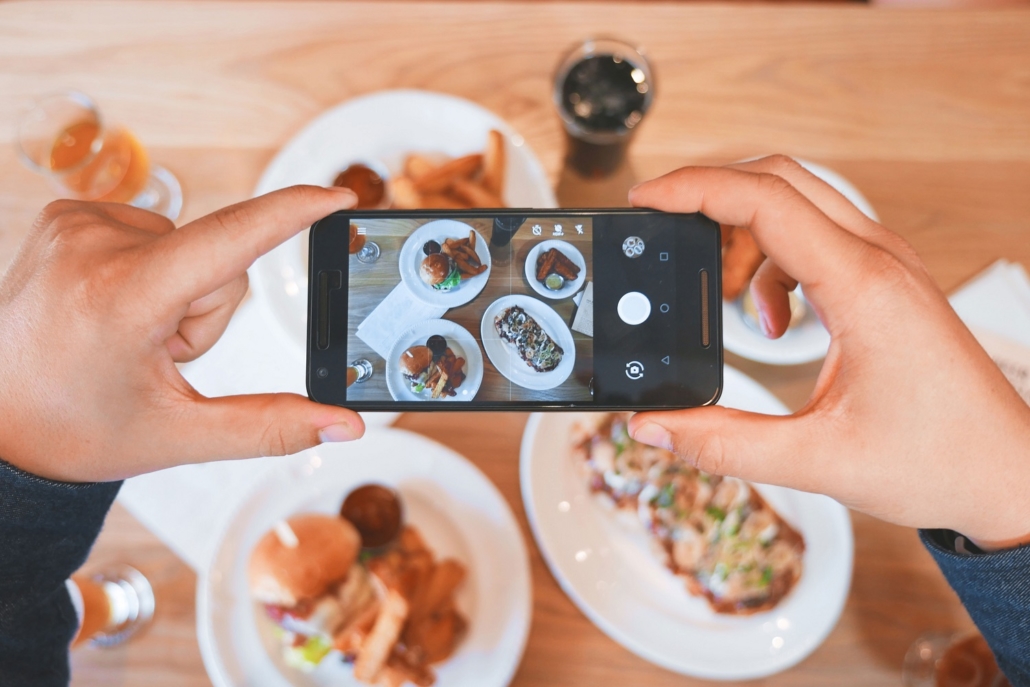 I received so much feedback from yesterday’s blog that I felt compelled to follow up today.

The responses were so overwhelmingly anti-Yelp, that I actually thought to myself: “poor Yelp” 😊

Yelp is, however, not exactly “poor,” as they apparently net anywhere from $10 to $20 million per quarter (although recent data was suspiciously hard to come by).

More interesting though was some of the press about Yelp’s “fragile business model” and declining stock price. Here is one such article from November.

So, “poor Yelp” may be apt after all, given Yelp’s fragility and given how many people literally hate Yelp.

Although, in light of yesterday’s responses, most people will likely think “Yay, Yelp’s getting what they deserve!”

A lot of readers told me about their own fake review horror stories, including one agent whose husband’s boutique restaurant earned a nasty review from a customer who had visited a nearby competitor and got confused.

Even though her husband showed Yelp that the review clearly included photos of and references to the competing restaurant, Yelp still refused to remove the nasty review.

Yelp-Sucks.com is an entire website devoted to Yelp horror stories, in case anyone wants to read more.

Other responses to the blog were simply in favor of Taylor (the gentlemen referenced in the fake review), including these comments: “I just met with Taylor for the first time on Monday. What a sweetheart of a guy. He was so thoughtful and respectful. I can’t imagine a kinder person…”

Despite all this, will we continue to advertise on Yelp? Yes, simply b/c it works. In February, I blogged about our “love/hate” relationship with Yelp, and why Yelp still works for most businesses (consumers still trust Yelp; Yelp keeps you on page 1 of Google; Yelp advertising can work).

Whether Yelp continues to work for us remains to be seen, and in light of all the negativity we are definitely leery and ready to make an abrupt move at any given time.

OK – I made that up 😊 They did, however, once again refuse to remove the review and we are continuing with our appeals.

It truly does amaze me that Yelp refuses to remove obviously fake reviews, as it would be so easy to do and it would do so much to improve their reputation among the business community.

Marketing To "Sphere;" Social Media; Much Easier Than People Think
Sell, Sell, Sell; More Sales Cures All; We Are All SalesPeople
You MUST Have a Database - Email, Street Address, Phone Number
Our 136th 5-Star YELP Review Says It All; Yelp Gets Business!
Patience; Non-Stop Marketing; Long Sales Cycles
"Dear Ms. Crabapple, We Will Miss You. Love, Herb;" 3 Lessons

Our popular blog is written daily by JVM's founder, Jay Voorhees. The posts are always short and sweet, with an interest rate update and industry or business insights. Our blog is for general educational and informational purposes only, and should not be construed as advertising or relied upon as legal advice.
Angry Competitor Gives Us Nasty Fake “One-Star” Yelp Review :) New Condo Complexes/Phases Do NOT Have to Be Complete
Scroll to top