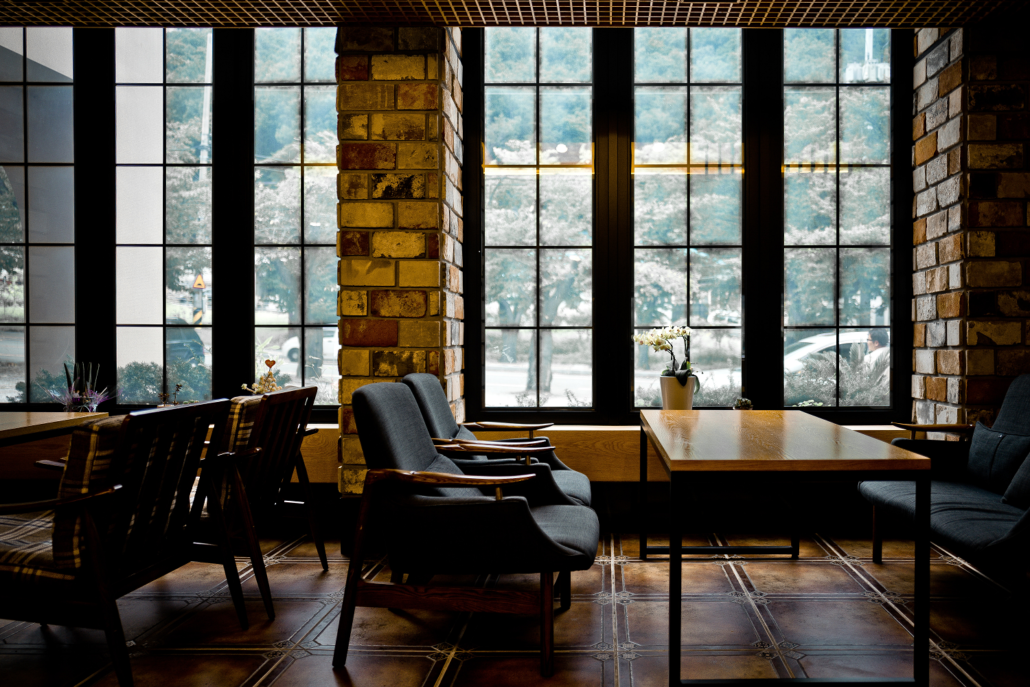 According to this WSJ article, mortgage debt hit a record high of $9.4 trillion in the 2nd Quarter of this year.

This exceeds the previous record of $9.3 trillion set in 2008, prior to the mortgage meltdown.

Should we be worried that we are now back to pre-meltdown debt levels?

% OF GDP IS MUCH LOWER

The entire U.S. economy (total GDP) will be about $19 trillion this year. So total mortgage debt is equal to about 49% of total GDP.

In contrast, 2008’s GDP was only $14.7 trillion, making mortgage debt at that time equal to almost 63% of the total economy.

So, this comparison alone makes today’s record mortgage levels much less of a concern.

VALUE OF HOUSING STOCK IS MUCH HIGHER

According to Zillow, the total value of all U.S. housing stock hit $33.3 trillion in 2018, and it is no doubt higher now.

As everyone knows, today’s mortgages are much harder to qualify for – making defaults far less likely.

In 2008, this was not the case obviously, as buyers could obtain mortgages with no income verification and no down payments, making defaults a certainty when the market corrected.

Prior to the meltdown, borrowers used their home equity like a giant piggybank, cashing out over and over.

In one quarter in 2006, for example, borrowers withdrew a total of $84 billion in cash against their homes.

Last quarter, even with the large rate-drop, borrowers only pulled $17.5 billion of cash from their homes.

Hence, we are not seeing borrowers using their homes to finance unaffordable lifestyles like we did prior to 2008.

More Americans are paying their debts on time than at almost any time during the run-up to the meltdown.

CONCLUSION: While mortgage debt is at a record level, there are many reasons why it is no cause for alarm.

Our popular blog is written daily by JVM's founder, Jay Voorhees. The posts are always short and sweet, with an interest rate update and industry or business insights. Our blog is for general educational and informational purposes only, and should not be construed as advertising or relied upon as legal advice.
Tenacity & Focus vs. Training, Seminars, Self-Help, Organizing, Inputting,... Why Nobody Takes ARMs (Adjustable Rates); Inverted Yield Curves; Recessions
Scroll to top