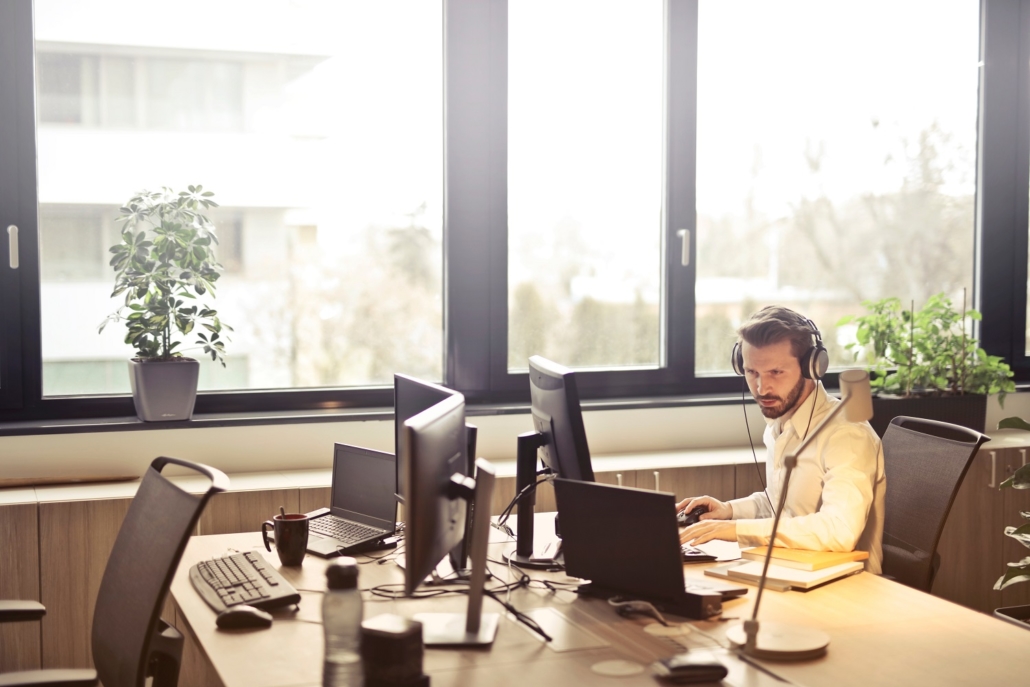 One of the biggest issues facing our economy right now is a massive “liquidity crisis.”

In simple terms this means there is far too little cash in our economy.

The reasons are many and very complicated, and I list a few below.

Investors are selling off assets in mass to avoid losses and to raise cash.

When there are far more sellers than buyers, asset values drop and more selling becomes necessary – creating a spiral effect.

In addition, businesses are hoarding cash or not raising enough when the economy is so slow, and banks are refusing to lend as well – further exacerbating liquidity issues.

This affects the mortgage market significantly b/c it means there are not enough investors with cash to buy mortgage-backed securities (or mortgages) – and that is partially why rates remain so high despite the Fed’s rate cut.

THE FED TO THE RESCUE

The Fed is acutely aware of the liquidity crisis, and is now stepping in to buy up both Treasuries and mortgage-backed securities in mass quantities.

This is helping to stabilize the markets already but rates have not come down yet.

The entire non-QM lending channel shut down yesterday b/c non-QM lenders are unable to access capital due to the liquidity crisis.

Non-QM loans, once again, constituted the new “sub-prime” channel for borrowers who can’t qualify in a traditional manner.

Jumbo and conforming channels remain afloat, but non-QM borrowers will now have to wait for the non-QM channel to revive and that could take months.

APPRAISALS GETTING DONE – BUT SLOWLY

There are rumors circulating that appraisals are not getting done at all in the Bay Area and in other regions.

This is ONLY the case for many mortgage brokers who submit to wholesale lenders, as the big Appraisal Management Companies (that mortgage brokers have to use) are not sending appraisers out until after April 7th.

JVM, however, has its own internal pool of appraisers and about 1/2 of them are still appraising. So, we can still get appraisals done but we just need much longer contingencies – 14 days at least.

In Texas – appraising remains mostly business as usual, with some delays because of the recent refi boom.

The market is extraordinarily volatile right now, meaning that rates can easily move as much as 1/4 percent in 30 minutes or less.

We have not seen anything like this since the 2008 meltdown, and it is very difficult for us to quote rates as I mentioned yesterday.

Borrowers need to respond to us very quickly if they want to lock in the rate we quote.

We are simply unable to honor quotes after 30 minutes in some cases, when the market moves significantly, b/c we would face losses in the thousands if we did.

Some conforming (Fannie and Freddie loans) rates are now over 1% higher than where they were in early March.

Our jumbo rates remain about 3/4% higher than where they were.

And, some of our competitors are now quoting rates a full 2% higher than where they were in early March.

Pundits still expect rates to come down in the future, but, as I repeat often, they have no idea when.

Hence, we are still advising buyers to simply lock now and then refi at “no-cost” later if and when rates come down.

Our popular blog is written daily by JVM's founder, Jay Voorhees. The posts are always short and sweet, with an interest rate update and industry or business insights. Our blog is for general educational and informational purposes only, and should not be construed as advertising or relied upon as legal advice.
Rates Way Up! Liquidity Crisis; Refi Later for Free; Buy Takeout Food :) Explaining Mortgage Rates for Borrowers in Texas
Scroll to top