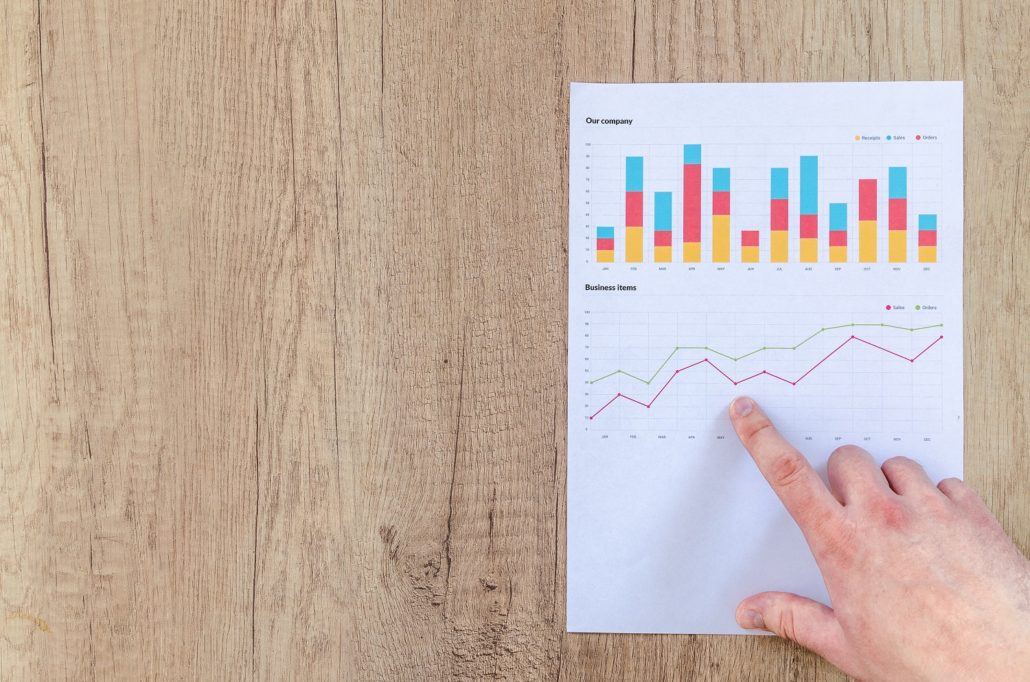 With our current economy showing continued signs of improvement, and with inflation in check, it seems likely that rates will continue to rise. And that is largely a good thing.

Here are few reasons why:

2. Higher rates give the Fed “ammo” for the next recession. One of the Fed’s most powerful recession fighting tools is lowering rates. But, if rates are already near zero, this tool is worthless. We need higher rates in the worst way to restore the power of this tool.

3. Retirees and savers get higher returns. Artificially low rates that benefit big banks and borrowers hurt savers who live off of their savings. Savers and retirees need higher rates.

4. Banks lend more money. Banks have less of an incentive to lend money when rates are too low. Higher rates result in more lending and more economic growth (and higher wages and more home-buyers).

Higher rates hurt the many mortgage companies that rely on refinance business instead of purchases, and it hurts home-buyers to the extent that their payments will increase.

But the payment factor is often overstated too. A rate increase of 1/2 percent might push a payment up about $150 for a $500,000 loan. That is real money but it won’t break the bank for most of our borrowers whose income is well into the six-figure range.

Our popular blog is written daily by JVM's founder, Jay Voorhees. The posts are always short and sweet, with an interest rate update and industry or business insights. Our blog is for general educational and informational purposes only, and should not be construed as advertising or relied upon as legal advice.
Why We Stopped Brokering Loans & Started Banking: Appraisal Issues Why Underwriters Request Inspections; Handyman Before Appraiser
Scroll to top