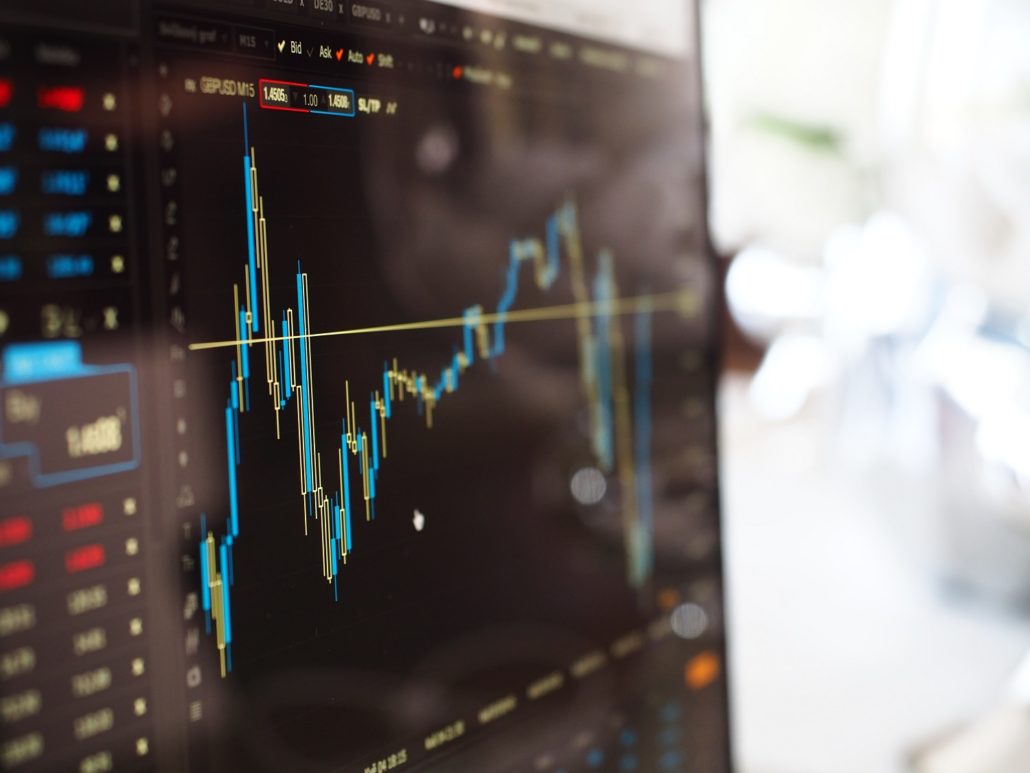 Interest rates fell again, surprising everyone (again) b/c rates are supposed to be going up, right? Wrong.

Rates are supposed to being going up b/c the Federal Reserve has been increasing the short term Fed Funds Rate; b/c the economy is heating up; b/c Mr. Trump’s policies are potentially inflationary; and b/c the Fed is buying fewer Mortgage Backed Securities or “MBS.”

Quick aside: The Fed helped keep rates low by buying trillions of dollars of MBS and Treasury Bonds. The Fed has continued this policy by reinvesting maturing or paid off MBS into more MBS. This is expected to stop.

In any case, as we remind everyone often – the Fed is not the sole controller of interest rates. Economic and geo-political news often trumps the Fed. And lately, it has been geo-political news keeping rates down – primarily the tensions with North Korea, but also with Syria and the elections in France.

This is similar to what we saw with the crises in Greece and Cyprus several years ago; those issues trumped all other news and kept rates down for weeks and even months.

Here are a few big takeaways from the current drop in rates: (1) “experts” are often clueless – see last year’s election, once again, as an example, or the huge losses “expert” hedge fund managers are taking; (2) today’s rate decrease is another gift for home-buyers; (3) rates will go up – probably sooner than later, as blips like this are often short-lived; and (4) any interest rate under 6% is a gift from a historical perspective.

Our popular blog is written daily by JVM's founder, Jay Voorhees. The posts are always short and sweet, with an interest rate update and industry or business insights. Our blog is for general educational and informational purposes only, and should not be construed as advertising or relied upon as legal advice.
Warehouse Store Mortgage Screw Ups; Warning for Borrowers and Agents Who’s Your Inner Circle? Perspective & Decisions
Scroll to top