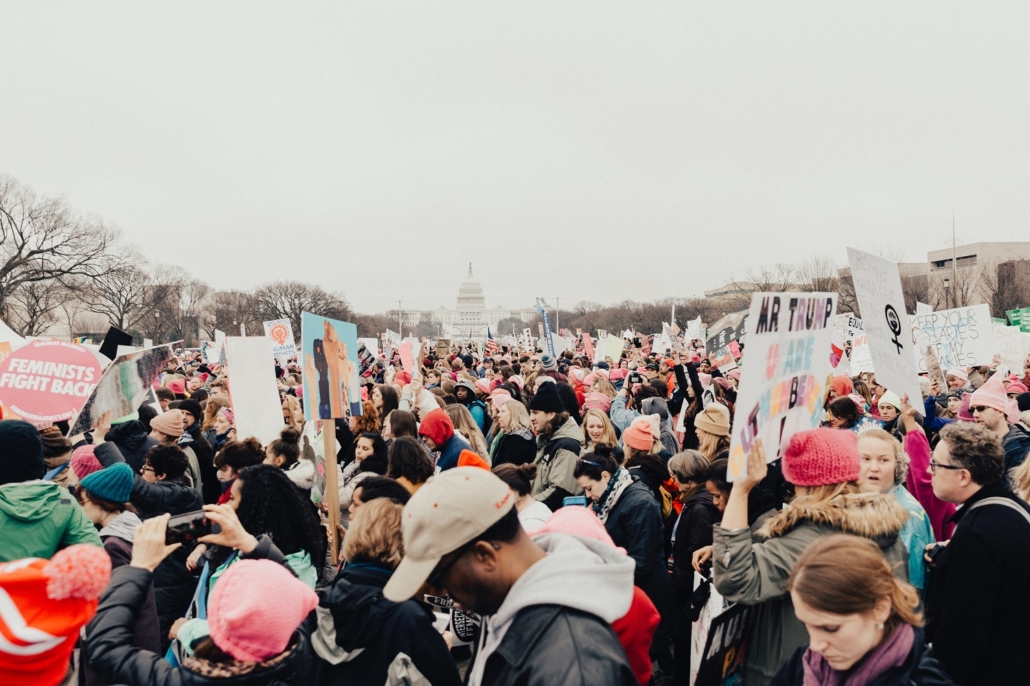 After I heard the news of the Iranian missile attacks against U.S. bases in Iraq, I 100% expected rates to be significantly lower this morning.

SKIRMISHES, WARS AND “FLIGHTS TO SAFETY”

Typically when there is significant geopolitical strife (wars, skirmishes, threats of war) of any kind, rates drop, particularly if the U.S. is involved in the skirmishing.

One of the reasons rates drop is that investors move funds en masse from riskier investments like stocks to “safe havens” like U.S. treasuries and gold (the increased demand for treasuring pushes treasury bond prices up and rates down).

This is known as a “flight to safety” or “flight to quality,” and we’ve seen it many times over the years in response to all kinds of skirmishes, including the Bosnian crisis of the mid 90’s, both Iraq wars, 9/11, Russia’s invasion of the Crimea, and numerous other situations.

We did not, however, see a rate reduction this morning for several reasons:

TRENDS – RATES UP IN THE NEAR TERM

Once again, rates are expected to trend up over the next several months.

This is b/c “flights to safety” are often short-lived; we are still experiencing lower rates than we’d otherwise be seeing b/c of the skirmishing but this will most likely soon dissipate.

But, more significantly, as I have mentioned more than a few times recently, pending trade deals and very strong economic numbers overall will very likely continue to push rates up over the next several months.

So, I will repeat something else I say all too often.

Buyers and borrowers should get in while the gettin’ is good.

Our popular blog is written daily by JVM's founder, Jay Voorhees. The posts are always short and sweet, with an interest rate update and industry or business insights. Our blog is for general educational and informational purposes only, and should not be construed as advertising or relied upon as legal advice.
Why Now Is The Best Time to Buy – Again; Home Prices 8.45% LOWER In J... Rates Do NOT Always Go Down In Election Years
Scroll to top