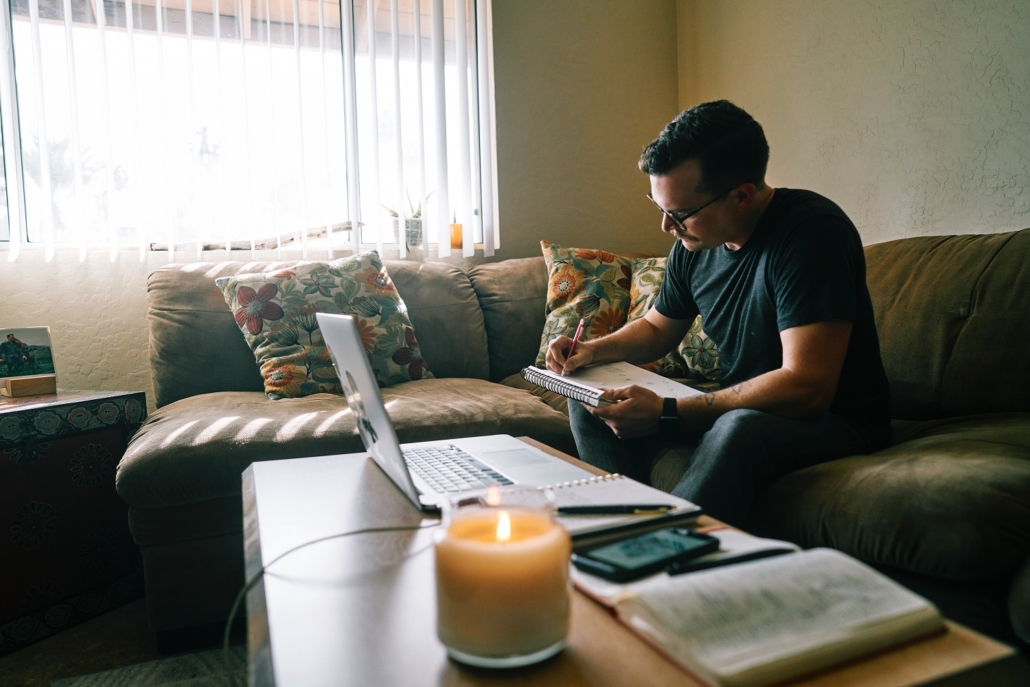 The mortgage industry, terrified of a mass onslaught of payment forbearances, was alarmed by a misleading report by CNBC.

Reporter Diana Olick said that borrowers obtaining a forbearance could tack the missed payments on to the end of the mortgage.

This is not true, however, as most servicers will try to recoup the payments as soon as the forbearance period ends.

I know I’ve beaten this dead horse a bit aggressively, but we don’t want to see consumers misled like what we saw with loan modifications after 2008.

Many consumers were caught off guard when their loan mods adversely impacted their credit and/or did not result in the elimination of any debt (they merely had payments restructured).

Borrowers truly impacted by the COVID-19 pandemic should definitely contact their servicers to ask about forbearances, but nobody should expect their payments to simply disappear permanently.

Even though rates remain over 1/2 percent higher than where they were in early March, refinances are still more than viable.

Borrowers with rates of 3.75% or higher should consider refinancing still, as should borrowers with PMI (who can still take advantage of higher values to eliminate PMI via a refi when their LTV drops to 80%).

Refis are up almost 170% in total volume year over year, and they now comprise over 75% of the total mortgage market (another record).

Despite everything that is going on, we are still getting new purchase contracts.

This indicates to us that many buyers still have tremendous faith in the long-term prospects of housing.

Pundit Barry Habib is still insisting that the pending housing boom will return in force at some point after the COVID-19 crisis ends simply b/c of the demographic pressure and overall shortage of housing.

Despite all of its problems, the mortgage industry remains alive (if not well).

Our own mortgage bank had a record month in March, and April looks to be similar or better.

This is the case even though many transactions are falling out due to job losses or changing guidelines.

Rates Hold; We Often Discourage Leaving One Lender for Another
Final Conditions In? Still Need Sign Off & Docs Drawn - 4 to 8 Days
Options For Locked Borrowers if Rates Fall
Initial Deposit Into Escrow Needs to Come From Buyer or Donor
Do NOT Mention PENDING Divorce
Foreclosure Inside a BK - Same Seasoning Periods

Our popular blog is written daily by JVM's founder, Jay Voorhees. The posts are always short and sweet, with an interest rate update and industry or business insights. Our blog is for general educational and informational purposes only, and should not be construed as advertising or relied upon as legal advice.
Jumbo Loans Stall; IRS & India Shutdowns Slam Industry; Still Funding Loans;... Contingency Periods During COVID-19 Crisis; Which Loans Are Safe; Employment...
Scroll to top