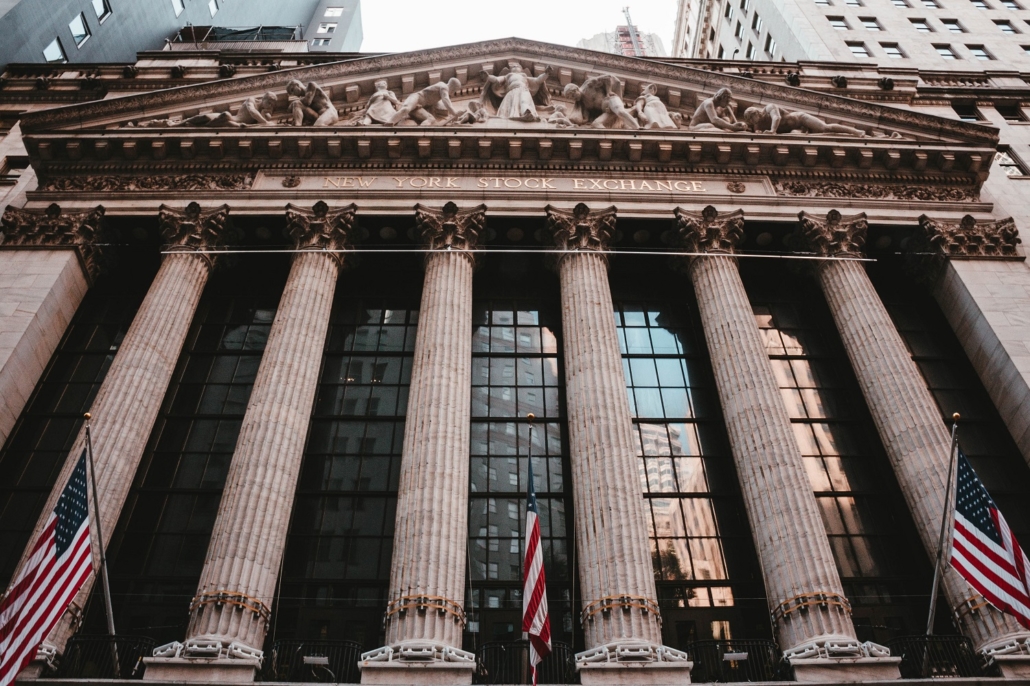 The Fed cut the Fed Funds Rate by 1/4 percent yesterday, and rates…actually fell after the announcement.

I was almost disappointed to see that b/c it will again confuse people about the influence the Fed has on mortgage rates.

Briefly and once again – the Fed cut “The Fed Funds Rate” which is a short term rate that does not always influence long-term rates.

As I mention often, the markets usually anticipate cuts in the Fed Funds Rate and account for them before the official announcements are made.

In addition, as Barry Habib (the pundit I referenced in Monday’s Blog) points out, cuts in the Fed Fund Rate can sometimes push rates UP when they are perceived to be “stimulus.”

THE FED DOES NOT CONTROL MORTGAGE RATES

My primary reminder here is that the Fed has less influence on mortgage rates than ever before.

Economic indicators such as employment numbers, GDP growth, retail sales and inflation have a much stronger influence on mortgage rates than the Fed.

And finally, even with the recent decrease, mortgage rates are still about 1/4% higher than where they were on September 11th.

THE FED IS SPLIT ABOUT FUTURE RATE CUTS – VOLATILITY

In another interesting twist to the entire Fed saga, Fed policy makers are split about the need for future rate cuts.

This is another indicator that nobody really knows what to do or what to expect in today’s economic environment that is so heavily influenced by Central Banks around the world.

This is largely why there has been so much volatility in the markets in recent weeks.

WHO BENEFITS FROM RATE CUTS?

Credit card and equity line borrowers will see direct benefits as they will likely see their rates fall by a corresponding 1/4% too.

Car buyers will benefit as well, but these benefits will be minimal as CNBC pointed out in an article yesterday; a reduction in rate of 1/4% for a $25,000 car loan will only save a borrower $3 per month.

WHO GETS HURT FROM FED RATE CUTS

Retirees and savers get hurt b/c cuts in the Fed Funds Rate and low rate environments in general keep savings rates artificially low.

Our popular blog is written daily by JVM's founder, Jay Voorhees. The posts are always short and sweet, with an interest rate update and industry or business insights. Our blog is for general educational and informational purposes only, and should not be construed as advertising or relied upon as legal advice.
“This Is the Biggest Predictor of Career Success” The Super Importance of a Well Crafted Bio!!
Scroll to top