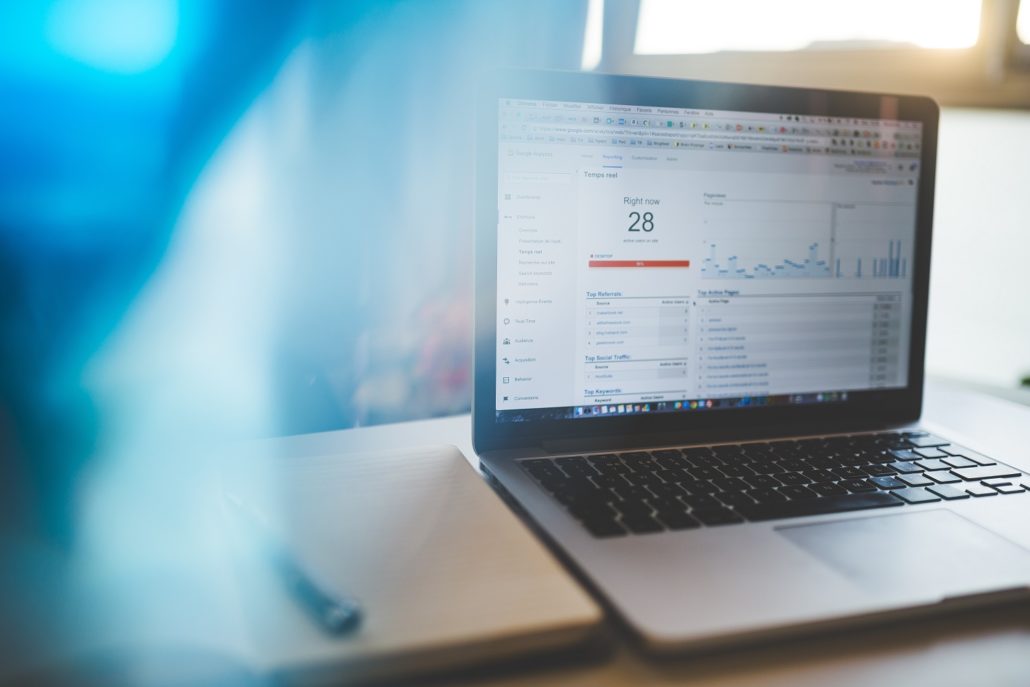 Many people think the Fed is the primary mover of interest rates, but there are many other factors. Some of the factors and some key concepts are explained below.

The Fed: The Federal Reserve does influence rates with its policy statements, its open market operations (buying and selling bonds), and its primary tool – the Fed Funds Rate. This is the rate that banks charge other banks for overnight loans and it is set by the Fed. The Fed Funds Rate is a short term rate that largely correlates to long term rates over time, but not always, as we have seen in recent years. The Fed has been trying to push up long term rates with Fed Funds Rate increases, but they have not been successful.

Inverse Correlation Between Bond Prices and Yield (Rates): The higher the bond price, the lower the yield (and vice versa). For an over-simplified example, a $1,000 bond might have a 3% “coupon rate” (yield of the bond on its issue date). But, if demand for that bond increases and the price of the bond goes up to $1,050, the actual yield will drop to 2.85%.

The Markets: This requires a short explanation b/c there is some confusion about the meaning of “the markets” when discussing interest rates. When people discuss the markets in general, they are often referring to the stock market, as indicated by the Dow Jones or S&P 500 indexes. But there are effectively two markets we look at when discussing rates: the stock market and the bond market. These markets usually (but not always) move in opposite directions. When stocks are up, bonds are down, and vice versa. The news or events that push stocks higher usually push bonds lower.

Geo-Political Concerns: These include world shaking events that upset the markets and foster “Flight to Quality” movements. Threats of war or skirmishes are one example. The recent North Korean standoff pushed rates downward, as did the Crimean and Ukrainian skirmishes a few years ago. Another example is sovereign debt crises. When Greece was having its debt crises a few years ago, it threatened the stability of the Euro overall and that sent investors running for safety. We saw similar issues with Iceland, Cyprus, Ireland, Spain, Portugal and Italy since the 2008 meltdown.

Inflation: This has not been an issue for years, but signs of inflation cause investors to demand higher yields or interest rates to offset the risk of inflation. When inflation ran amok in the 1970s, many bond holders were badly burned b/c their yields were so small relative to inflation. If inflation resurfaces, rates will rise quickly.

Strong (or Weak) Economic Reports: Economic reports include employment figures, GDP growth, consumer confidence surveys, factory orders, etc. If the reports are strong or positive, rates move up for a few reasons. First, good news tends to move investors into stocks (and out of bonds) overall b/c stocks benefit from a growing economy. In addition, investors know that the Fed watches economic reports carefully and that it is more likely to raise the Fed Funds Rate when the economy improves (the Fed wants to keep rates as high as possible to avoid over-heating the economy and to make sure they have a “tool” to use if the economy gets too soft; right now, with rates still low, the Fed lacks such a “tool”).

Demand for Credit: The demand for bonds in general is influenced by the factors above, but this is not to be confused with the demand for credit from borrowers of all types, including individuals, corporations and governments. If the demand for credit exceeds the supply of credit available, rates will generally increase. We have not seen this be as much of a factor lately either.

Our popular blog is written daily by JVM's founder, Jay Voorhees. The posts are always short and sweet, with an interest rate update and industry or business insights. Our blog is for general educational and informational purposes only, and should not be construed as advertising or relied upon as legal advice.
We Pay Per Diems – When & Why; VA Loans Too What Affects Rates For An Individual? A Lot!
Scroll to top