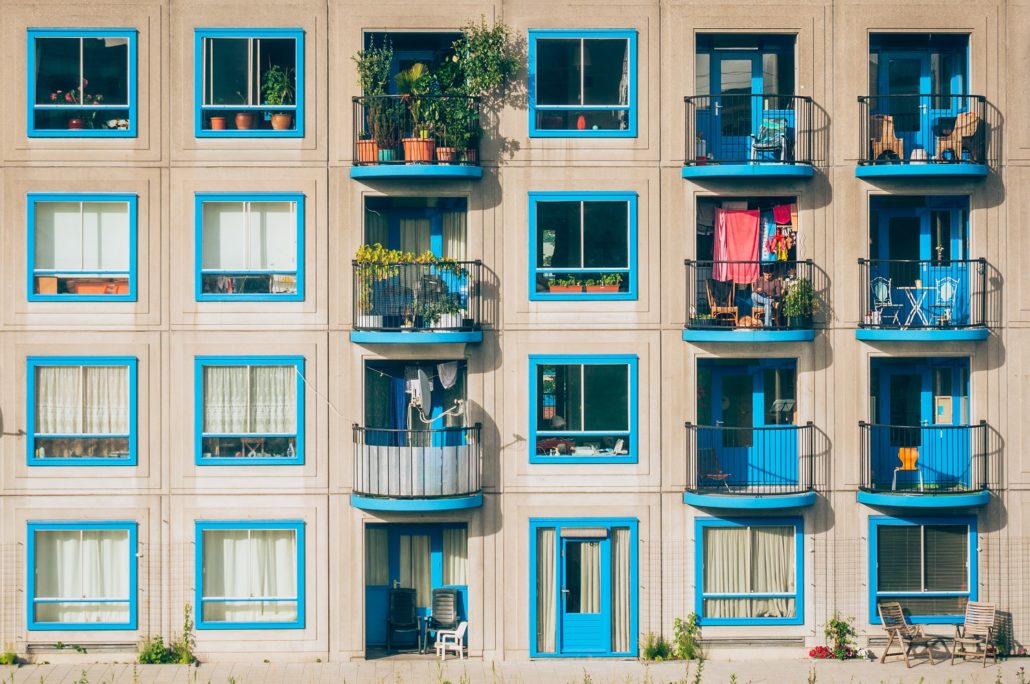 If you’re looking at a Condo, there are three numbers to know:

This number is often an issue after market corrections b/c people are more likely to walk away from condos (and stop paying HOA dues) if they are under water. This is why rates are higher for condos.

2) % of ownership of ALL units by a single owner: Greater than 10%. This is called the “concentration rule.”

Fannie and Freddie won’t finance a condo if a single owner owns more than 10% of the units. If it is a 5 – 20 unit project, the limit is simply two units by one owner.

3) Owner Occupancy Ratio: 50% of the units must be owner-occupied, ONLY if the buyer is an investor.

For 2 – 4 unit projects, all but ONE unit must be owner occupied no matter what.

Looks Like a Townhouse but It's a Condo
What to Watch for When Bidding on a CONDO? Flood Insurance
Fannie/Freddie Going Away?; 203K Loans
Skip Condo Because High HOA Dues Can Buy More House; $100 = $20,000
Condo in Litigation? Not a Deal Killer
All Questions to Ask When Evaluating Condo Financing/Purchases

Our popular blog is written daily by JVM's founder, Jay Voorhees. The posts are always short and sweet, with an interest rate update and industry or business insights. Our blog is for general educational and informational purposes only, and should not be construed as advertising or relied upon as legal advice.
What’re You Reading? Real Education After Formal Education Beware “The Happiness Bubble”; Scrum
Scroll to top