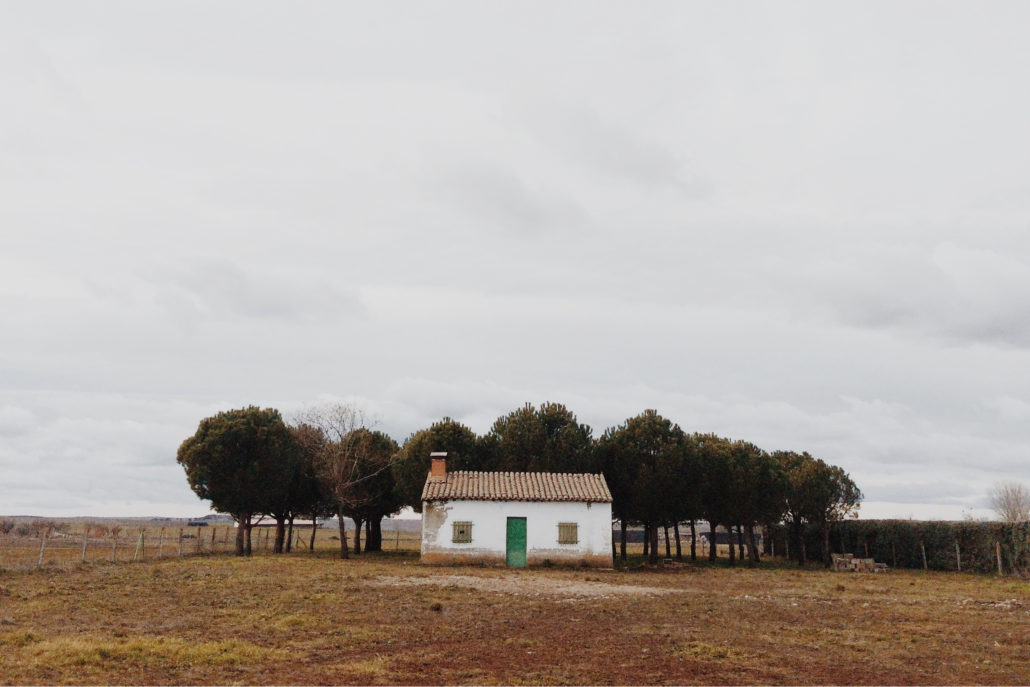 Prior to the mortgage meltdown of 2008, mortgage prepayment penalties were common.

These were penalties that borrowers had to pay if they paid off all or a portion of their mortgages.

Lenders imposed the penalties b/c they wanted to be able to recoup the cost of the loan before the borrower refinanced or paid it off.

A prepayment penalty allowed the lender to collect enough interest to recoup those costs before the borrower refinanced.

This is why prepayment penalties had to be regulated.

Prior to 2008, subprime and “Alt A” loans comprised a major portion of all mortgages. Some of these loans were very competitive, particularly when honest loan officers originated them.

But – slime-balls prevailed. Most of the subprime and Alt A loans were adjustable rate loans with fixed and very low “start rates” (often below 2%) that remained fixed for six months to 2 years.

Even though the start rates were fixed, the loans had adjustable rates tied to an index (like LIBOR) with a “margin” on top of the index. Hence, if LIBOR was 5%, and the margin was 3.5%, the borrower’s adjustable rate would be 8.5%.

Many slimy brokers sold the “start rate” as if it was the actual interest rate without fully explaining how the adjustable rate portion worked.

WORSE – if they saddled the borrower with a higher margin, the broker would get a higher commission.

Many mortgage brokers would sell Negative Amortization ARMs with start rates of 1.95%, sky-high margins, 3% commissions to the broker himself, and 5-year prepayment penalties.

And borrowers often had no idea what they were getting, particularly if English was a second language.

We used to frequently have borrowers come to us with sky-high rates and huge prepayment penalties, and then face the choice of either paying a $20,000 penalty or keeping the high rate (all b/c a slimy broker wanted to make an extra $7,500 of commission).

It was often heartbreaking to see this.

I rarely come out in favor of more regulation, but in this case it was necessary for obvious reasons.

Dodd-Frank, the CFPB, and the current legal environment made prepayment penalties much more difficult to impose and/or enforce, and they are virtually non-existent today with “A paper” or “QM” loans.

At JVM, we do not offer a single loan with a prepayment penalty.

Our popular blog is written daily by JVM’s founder, Jay Voorhees. Our blog is for general educational and informational purposes only, and should not be construed as advertising or relied upon as legal advice.

NOTE: JVM Lending’s blog is protected under copyright law and all instances of plagiarism of our content will result in legal action.

Since its formation in 2006, JVM Lending has been committed to reinventing the mortgage lending model in order to provide outstanding service, low rates, and some of the fastest closing times in the industry.

Social Media
Connect with us online:
Bump Clauses For Contingent OffersEarly Payoff Penalties – Six Months Is All We Ask :)
Scroll to top