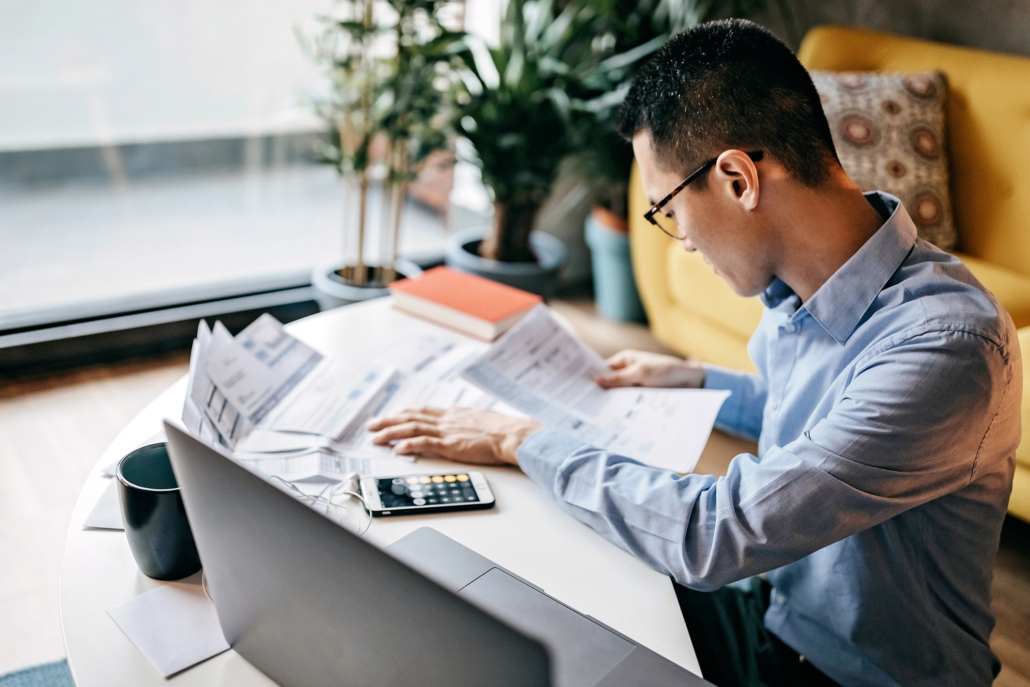 A week ago, I pointed out how the recent 0.75% increase in the Fed Funds rate resulted in LOWER long-term rates.

I highlighted three reasons for this: (1) The markets perceived the news as effective inflation fighting; (2) the markets expected the news and had priced it in already; and (3) the Fed Funds rate is only a very short-term rate and it does not always move in unison with long-term rates (like mortgage rates).

I did not mention though what is probably the biggest reason why rates have been falling over the last several days: RECESSION CONCERNS!

It is no longer just the majority of economists and CFOs who are predicting recessions; the markets are too. I might add that even Fed Chair Jerome Powell is saying that a recession is a possibility now.

Jeff Snider, a macro pundit I cite often, is making the strongest case for a recession though – with myriad tweets that point out how “Eurodollar futures” are screaming recession and how accurate the futures have been in the past when it comes to predicting recessions in general.

I won’t go into what “Eurodollar futures” are but suffice it to say that they are the “markets” predicting a recession – and lower rates. I highly recommend following Mr. Snider on Twitter here.

WHY ARE RECESSIONS GOOD NEWS?

I do not mean to make light of recessions because I well know how much pain they bring for many Americans. But, paradoxically recessions are often good news for the mortgage and real estate industries for two reasons.

And secondly, recessions do not result in decreasing home values – with the exception of the 2008 meltdown. This is something else Mr. Habib points out often as well with the below chart.

You can see the recessions as “gray bars.” 2008 was the anomaly of course because of irrational lending, overbuilding, and very weak demographics.

Habib also recently reminded everyone to avoid paying points right now, even though lenders are effectively encouraging it with the way they are “pricing loans.”

Lenders too are expecting a recession and lower rates, so they are encouraging borrowers to pay points to make it much less costly for them when those borrowers inevitably refi later this year or early next year.

But, if borrowers do pay points to “buy down their rate” only to end up refinancing in 8 months, those points will end up being a complete waste of money.

SO, NOTE TO BORROWERS: Don’t pay points, and expect to refi into a lower rate.

Why The Fed Desperately Wants to TANK the Housing Market! VA Loans Are Still Much Easier, As We Still Don’t Need Full Inspection...
Scroll to top