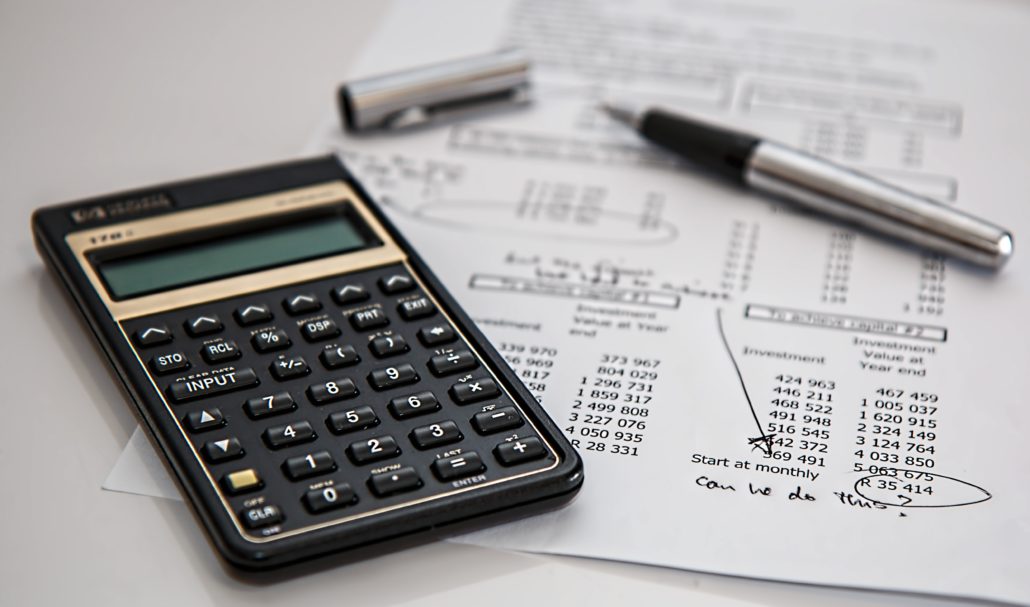 Once again, the Fed Funds Rate is only a short term interest rate (the rate that banks charge other banks for overnight loans necessary to pad their required reserves). This short term rate does not always directly influence long term rates, as we have seen time and again.

We will see Prime Rate and consumer debt (credit card) rates increase, but mortgage rates are often influenced more by economic data than Fed policy. And this is partially what happened yesterday; weak economic data, along with the removal of uncertainty in regard to the Fed’s balance sheet (discussed below), pushed rates down.

When weak economic data surfaces, investors generally leave the stock market and move to the bond market, and this usually pushes rates down, irrespective of Fed policy.

The Fed did announce something, however, that may actually push rates up…finally. It plans to finally reduce its massive ($4.5 Trillion) bond portfolio. The Fed has been buying up mortgage backed securities and treasury bonds for years to artificially increase the demand for bonds to help keep rates low.

The Fed announced yesterday that it will start to sell off its massive portfolio and also stop reinvesting the proceeds from bonds that pay-off. This increase in supply and massive reduction in demand for bonds should push rates up later this year. Rates did not increase in response to this news b/c the Fed intends to reduce its portfolio very slowly and b/c the announcement eliminated uncertainty in regard to the Fed’s plans (as mentioned above).

How To Hire Great People; Horror Story Retaining Talent – Culture & Profit Sharing; Not About The Money
Scroll to top