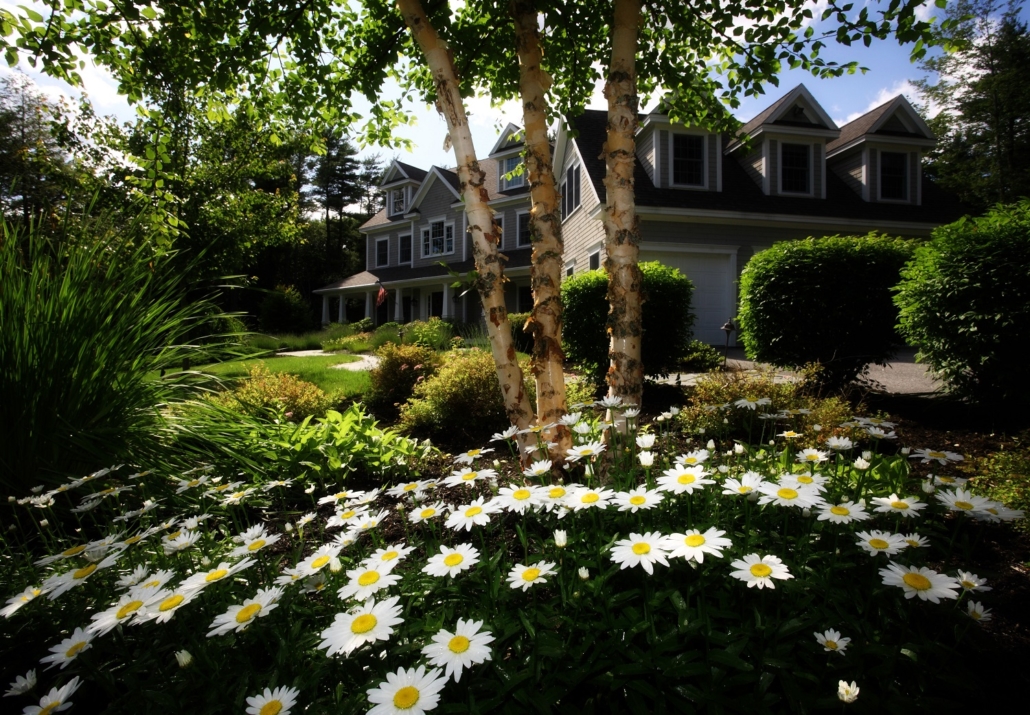 In response to this blog about the value of in-law units, I received numerous other appraisal-related inquiries including a few questions about lot-size.

Agents are often frustrated b/c they think appraisers ignore or underestimate the value of larger lots. But, there is much more to the story.

As always, appraisers have to corroborate their lot-size adjustments with comparable sales that have similar-sized lots.

They can’t simply extrapolate or estimate the value of a large lot, and the lack of comps with large lots often prevents appraisers from making the type of adjustments that agents expect to see.

There are many other factors too such as “lot utility.”

A steeply sloped 2 acre lot may have an effective lot-size of as little as a 1/4 acre, something we see often in the Oakland Hills for example.

B/c of this appraisers often attribute no additional value to large lots with steep slopes.

For years, I lived in a Walnut Creek, CA neighborhood that was comprised almost entirely of families with kids.

B/c of this neighborhood make-up, there was a very strong demand for larger lots, justifying large adjustments.

In contrast are the Oakland Hills once again, where the demand for larger flat lots is not as robust b/c there is a much larger proportion of homeowners with no kids.

There are many other factors that influence property values that homeowners and agents sometimes mistakenly attribute to lot-size.

Neighborhood density is a great example. Our Appraisal Manager lives in a neighborhood with mostly 8,000 square foot lots.

Other factors that influence values include views, schools and location, e.g. a large lot at the end of a court will be worth more than a similar lot on a busy through street.

Appraisers typically make no adjustments for lot-size if the comp’s lot-size is within 1,000 square feet of the subject’s lot-size.

The typical lot-size adjustment in most neighborhoods is only $3 to $5 per square foot (much less than most people expect).

In rare cases, appraisers might adjust up to $9 to $10 per square foot.

Appraisers are also sometimes hesitant to make very large adjustments for lot-size b/c they don’t want to tilt the land-to-value ratio too heavily in favor of the land.

Mortgage lenders do not like to make loans that are primarily supported by land as opposed to the home on the land, as “land-loans” are notoriously risky.

Hence, if there is too much value attributed to a lot, lenders might either call for a review or pull back on their lending commitment altogether.

How Much is an “In-Law” Unit Worth? Interior Access; Less Than... Rental Car Horror Story – Analogous to … Everything!
Scroll to top