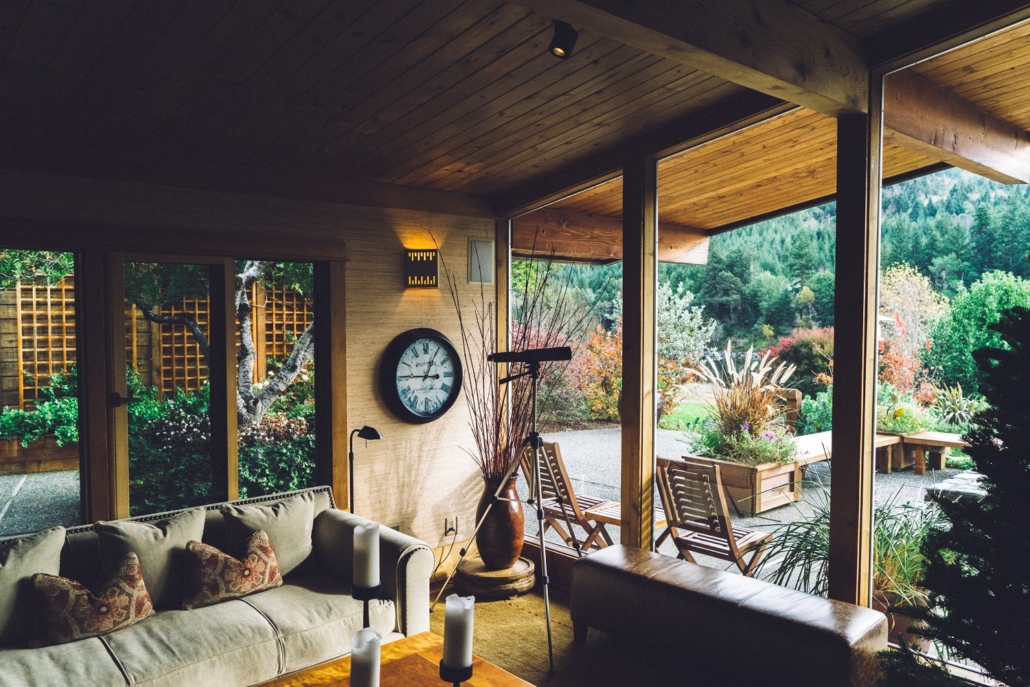 Years ago I was refinancing a Realtor who insisted his remodeled 3,700 square foot home was worth at least $1.5 million.

I was therefore shocked to see the appraisal come in under $1 million.

I reviewed the appraisal and quickly realized why it was so low. The “main house” was only 2,300 square feet, while there was a fully permitted 1,400 square foot in-law unit above his massive garage.

B/c there was no interior or direct access from the main house to the in-law unit, it could not be included in the overall gross living area.

Hence, the appraiser could only use comps that were similar in size to the 2,300 square foot main house.

He also used comps with somewhat similar in-law units, but he was only able to support a value estimate for the unit of $75,000 (even though it was so large and brand new).

An in-law or “accessory dwelling unit” that is built with permits can only be included in the overall gross living area if it has direct interior access to the main house, as mentioned above.

Interior access often makes the in-law units more valuable on paper b/c appraisers can then correlate to much larger comparable sales overall.

When there is no interior access, appraiser must support value using comps with in-law units and main dwellings that are similar in size to the subject’s main dwelling. They then “extract” the estimated market value with what is called a “paired sales analysis.”

In most cases, the estimated market value of such units ends up in the $25,000 to $50,000 range, depending on the market – much less than most people think.

In-law units built without permits can never be included in the overall gross living area, whether there is interior access or not.

They can, however, be given value, similar to permitted units, IF the appraiser can show that there is marketability in the area for such units. The appraiser must, however, find similar comparable sales, with in-law units, to support the value.

In many cases, however, unpermitted units are given no more value than similar sized storage space (which is often minimal at $5,000 or less).

If a unit is unpermitted, underwriters often require that stoves be removed from the units prior to funding, as such stoves represent “health and safety” hazards.

While most buyers simply replace the stoves after their loans fund, this is a requirement that all parties to a transaction should expect.

“Price Per Square Foot” Issues
Rates Up; Median Home Price Up?
Rates Improve on Very Weak Job Numbers; In-Law Units for INCOME
Value Is Clear But Comps Are Not; Defense of Appraisers
As Values Climb, Refi’s for Many Now an Option
Market Is Market Is Market; Sellers Will Not Leave Money on Table

Rates – “Sticky” Down; “Slippery” Up; Why We Like... How Much Is a Huge Lot Worth? Appraisal Adjustments for Lot Size
Scroll to top