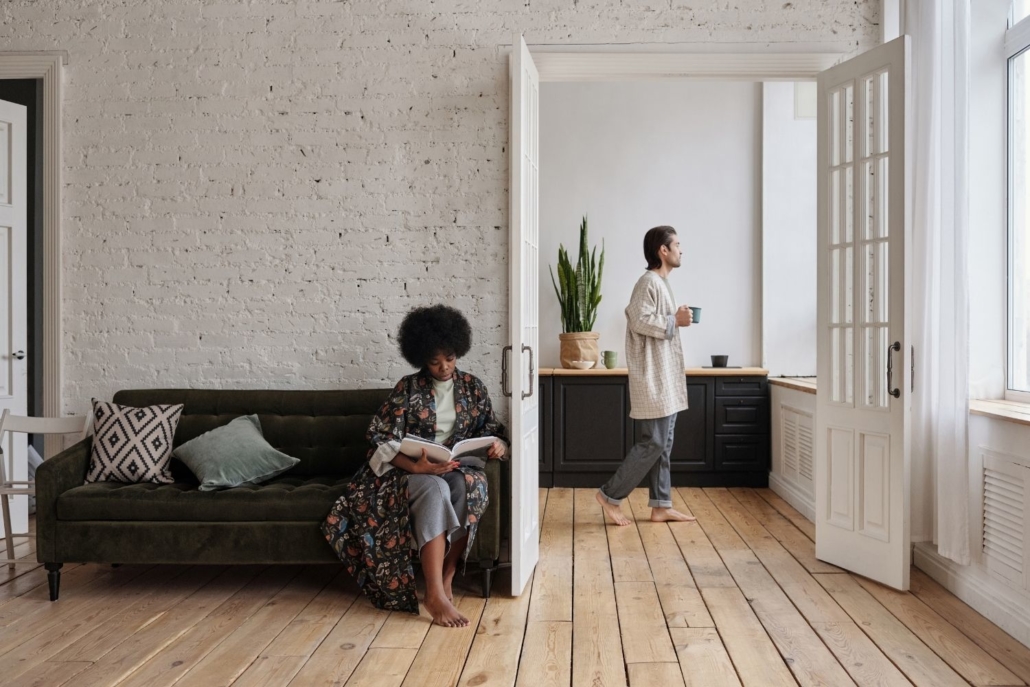 We once had a buyer using vastly superior “owner-occupied” or “primary residence financing” to buy a home – only to see his financing fall through at the 11th hour.

Our underwriter had checked a database called MERS (Mortgage Electronic Registration System) and found out that the borrower had just refinanced his existing residence as an “owner-occupant” with another lender.

So, our buyer’s only option was to change his financing to “investment property” financing – with a larger down payment and about a 1/2% higher rate.

Note: The buyer would have been fine but for the fact that he went into contract on his new property before his refi closed, and I explain why that was an issue below.

In another instance, we once had a buyer promise that he was going to occupy his new home, despite the fact that it was smaller than his current home and in an inferior neighborhood.

The lender (this was back in our broker days), however, remained suspicious and did an “occupancy check” a few months after the loan closed by sending someone to the property to knock on the door and ask who lived there (aka an “occ knock”).

When someone other than the borrower answered the door and claimed to live there, the lender called the loan due.

WHAT ARE THE CONSIDERATIONS?

Many buyers take advantage of owner-occupied financing, even if they plan on renting out the properties later on, b/c the rates and down payment requirements are so much lower.

These buyers do need to be careful and here are some of the considerations.