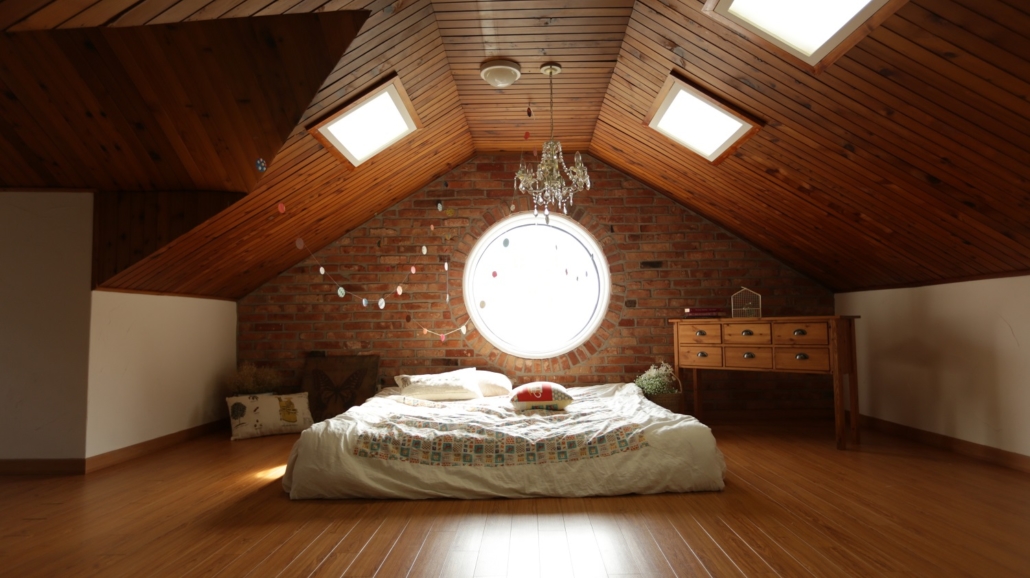 When my wife Heejin and I visit Austin, Texas, we stay (via Airbnb) in a small two bedroom bungalow that is worth close to $800,000.**

If that same bungalow had three bedrooms though, it would be worth $50,000 to $75,000 more. In many Bay Area markets, those numbers would be much larger.

** Quick Tip: Airbnb units in Austin are fantastic bargains compared to Austin’s amazingly expensive hotels. Our Austin Airbnb, for example, is dirt cheap and only three blocks from downtown.

B/c bedrooms matter so much, I thought a brief blog about them was warranted.

What Constitutes A Bedroom?

Many people mistakenly believe that a room must have a closet before it can be deemed a bedroom. That is not the case, however.

In “appraiser speak,” a “bedroom” only needs to have two forms of egress (door and window), direct accessibility from the main house, seven foot or higher ceilings, at least 70 square feet in total area, and at least 7 feet of distance between all walls (rooms can’t be too narrow).

(We had a property this week with “no closets” and the agent was concerned that we had a “bedroom-less” house that might be ineligible for financing, but we were just fine).

Appraisers are, however, reluctant to make adjustments when comparing three bedroom homes to four bedroom homes b/c it is so much harder to estimate the effect on marketability.

Divorce Season; Things to Know About Mortgages and Divorces The Importance of Perfect Shoelace Tying
Scroll to top