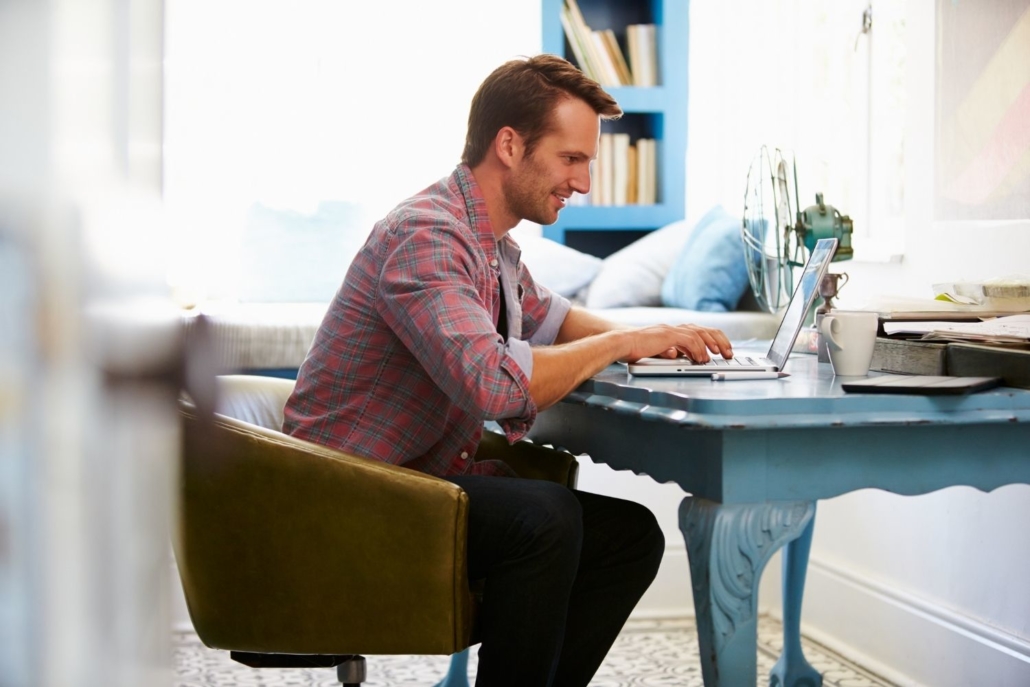 I often point out how difficult, impossible and/or ineffective it is to make predictions for anything nowadays.

This is because we are in uncharted waters when it comes to this much Fed and government involvement in our economy, making it impossible for anyone to predict accurately b/c there are no precedents to rely on.

BUT – there is one gentleman who seems to predict correctly far more often than not, and that would be Barry Habib, CEO and founder of MBS Highway.

He has been so accurate in recent years that he has won two “Crystal Ball” awards for his predictions (something he reminds us about often 😊).

Because of Habib’s accuracy, I for one, tend to listen when he makes prognostications, and last Friday was no exception when Barry hosted a paid seminar to discuss the most pressing topics in the mortgage and real estate realms.

Below is a brief summary of his recent opinions.

Habib still thinks rates will come down again later in the year, primarily because he thinks inflation fears are overstated (discussed below). He also thinks the economy will slow down again once the stimulus effects wear off.

INFLATION LESS OF A CONCERN

Whether it is prescription drugs, lumber, or basic food stuffs, most goods are more expensive now because COVID restrictions have created so many bottlenecks and increased costs significantly.

Here is an excellent article explaining how this works.

In any case, once most of the nation is vaccinated and COVID concerns abate, supply chains will be restored and prices will fall, per Habib.

BUT, as we all learned in high school, the “median” (the mid selling point) is not the “average” and an increase in the median housing price often just means Americans are buying larger and more expensive houses on average.

The median price increased far faster last year than the average price, partially because builders are building bigger and bigger homes (because they are more profitable) and because many buyers were looking for larger homes in general because they are more suitable for post-COVID living.

Habib also makes the case that affordability concerns are overblown because incomes continue to rise faster than average housing payments, even with the major appreciation we are seeing.

How Do Higher Rates Affect Buying Power? Why Should You Refinance Your Mortgage?
Scroll to top