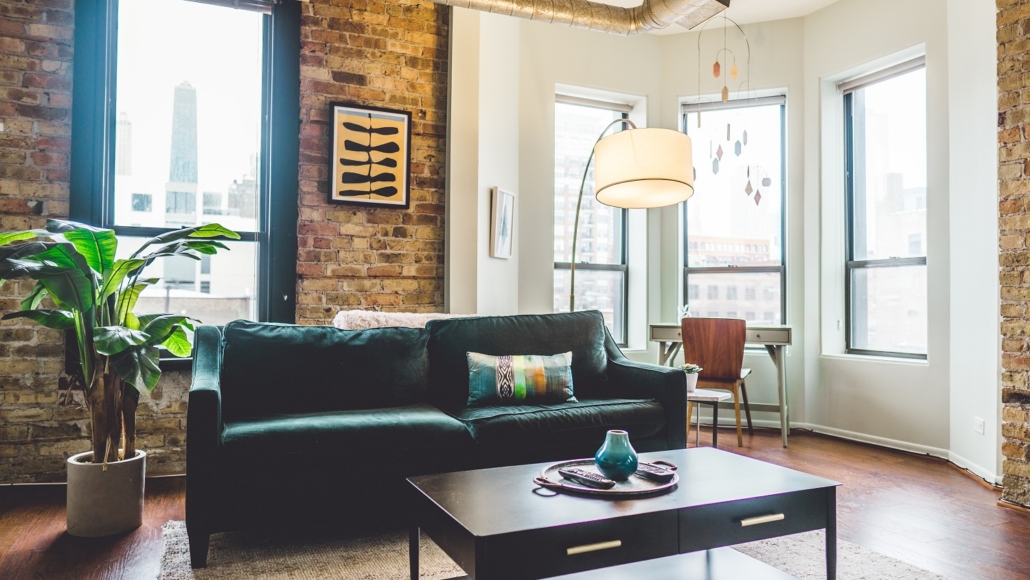 Normally, such news would send rates into a massive downward spiral – but not in today’s world.

Rates remain higher primarily b/c of the extra risks involved with mortgages now.

These risks are enormous and include job losses by borrowers, missed payments, early-pay-off penalties, first-payment-defaults and all sorts of demands for capital.

In other words, the entire mortgage industry is as precarious as the rest of the economy now and lenders are doing everything they can to remain financially sound.

Pundits still expect rates to fall further but they have no idea when that will happen, as it could be weeks or months before the risks and capacity issues that are keeping rates higher dissipate.

Hence, we are advising our clients to lock now and then to refinance later on (at no cost in most cases) if and when rates fall again.

Despite the excess volume and the risks in the industry, we are still competing for purchase loans and seeing some amazing things.

One lender was quoting rates that they could not even lock in until the loan was approved.

This seemed very irresponsible in light of how volatile the market is right now; rates can easily move as much as 3/8% in a single day.

And some lenders are still trying to reel in borrowers even though they cannot find appraisers for their transactions.

Once again though – we are not having difficulty finding appraisers for our purchases.

The lesson for agents is this: make sure the lender trying to reel in your client can actually perform; many can’t now but are just hoping to keep borrowers in their pipelines until they actually can.

Our popular blog is written daily by JVM's founder, Jay Voorhees. The posts are always short and sweet, with an interest rate update and industry or business insights. Our blog is for general educational and informational purposes only, and should not be construed as advertising or relied upon as legal advice.
Job Losses & Qualifying for Mortgages; Terror In Mortgage Industry Forbearances Explained; ≠ Free Lunch; Mortgage Industry In Panic Mode
Scroll to top